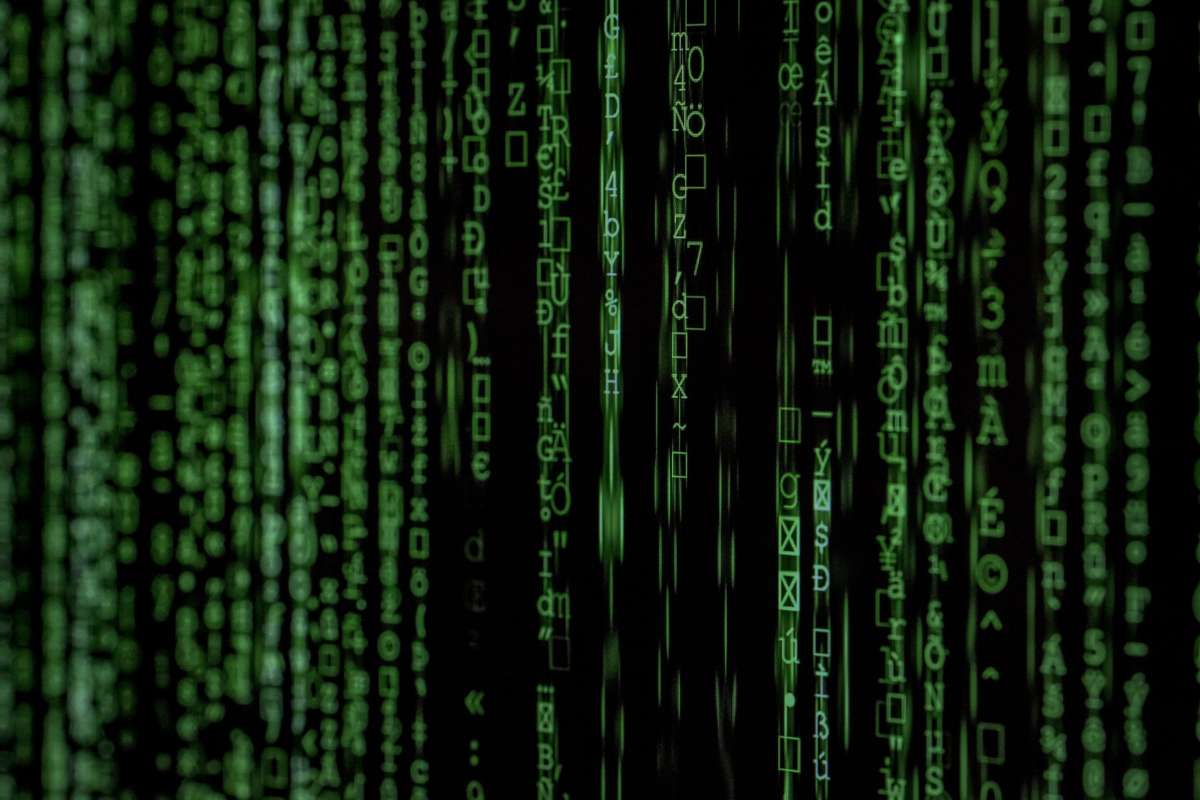 BOSTON (AP) — After weeks of wonder by the networking community, the Pentagon has now provided a very terse explanation for why it hired a shadowy company residing at a shared workspace above a Florida bank to manage a colossal, previously idle chunk of the internet that it owns.

Many basic questions remain unanswered, beginning with why it chose for the task a company that seems not to have existed until September.

The company, Global Resource Systems, has not responded to attempts by The Associated Press to seek comment.