The Big Business Of Small Satellites 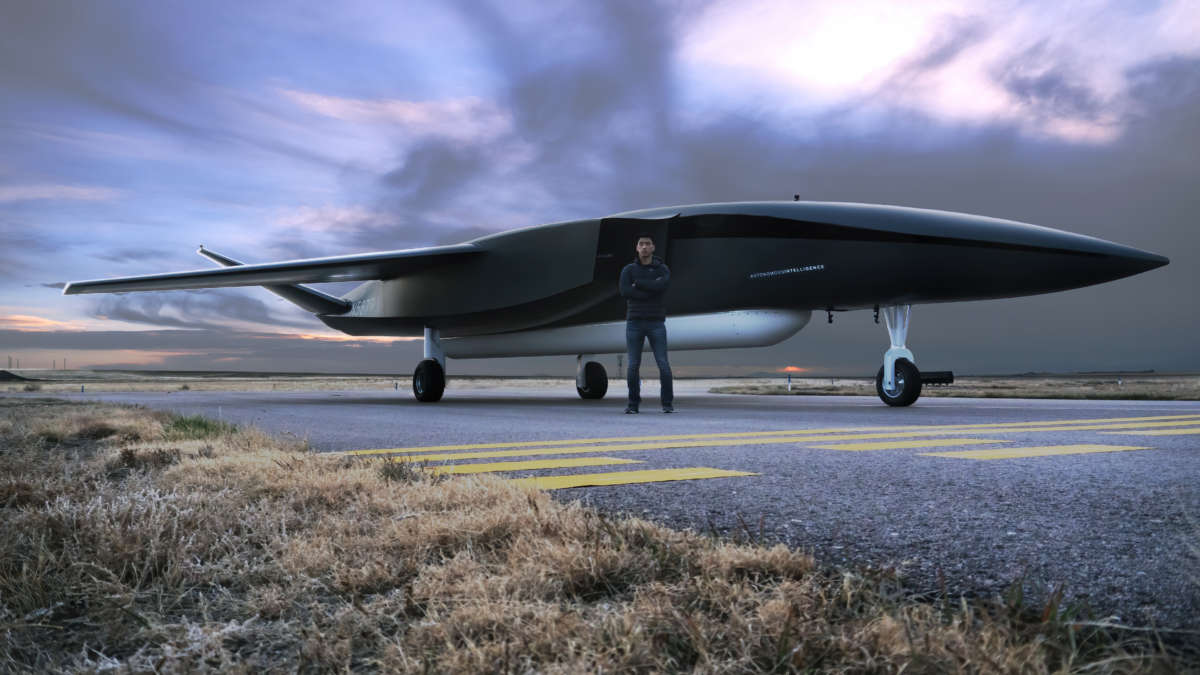 A new company plans to launch small satellites from the belly of a drone. It joins the growing number of small launch companies popping up to send tiny payloads into space. So what’s the market for these small satellites?

We’ll dive into this growing industry first with Jay Skylus — he’s the CEO and founder of Aevum. His company has plans to launch small payloads on a rocket launched from the belly of an unmanned aerial vehicle. What does he see heading to space on his vehicle? And what will it take to get the Ravn X UAV off the ground?

Then, Aevum joins the growing market of small launch providers. We’ll take a look at the state of the industry with Anthony Colangelo — he hosts the commercial space-focused podcast Main Engine Cut Off about this bustling market and the future of the small satellite industry.

The big business of small satellites — that’s just ahead on Are We There Yet, here on America’s space station.