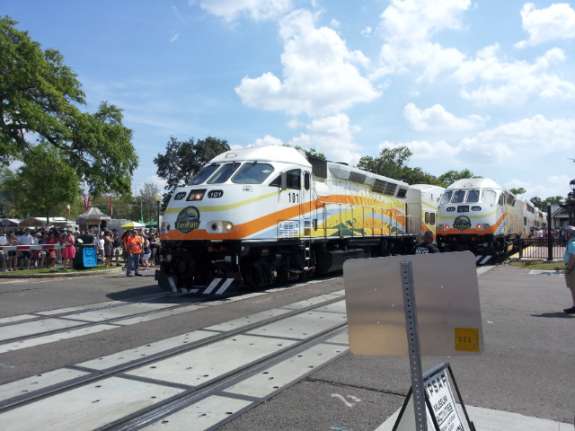 Fares paid for about one fifth of SunRail’s operating costs.

SunRail cost a little over $34.4 million to operate in its first year.

Fares brought in $7.2 million, and the Florida department of Transportation chipped in $27.2 million.

Congressman John Mica championed the introduction of SunRail, and says it’s important to look at how many people use the service.

“What we saw reported was actually over the year, but ridership has grown,” said Mica.

FDOT reports more than one million people hopped aboard SunRail in its first year.

Mica says he’s more concerned with a lack of connectivity- allowing people to easily get to and from the train stations.