Summer Concert Offerings Include A Trip Into Orlando Music History 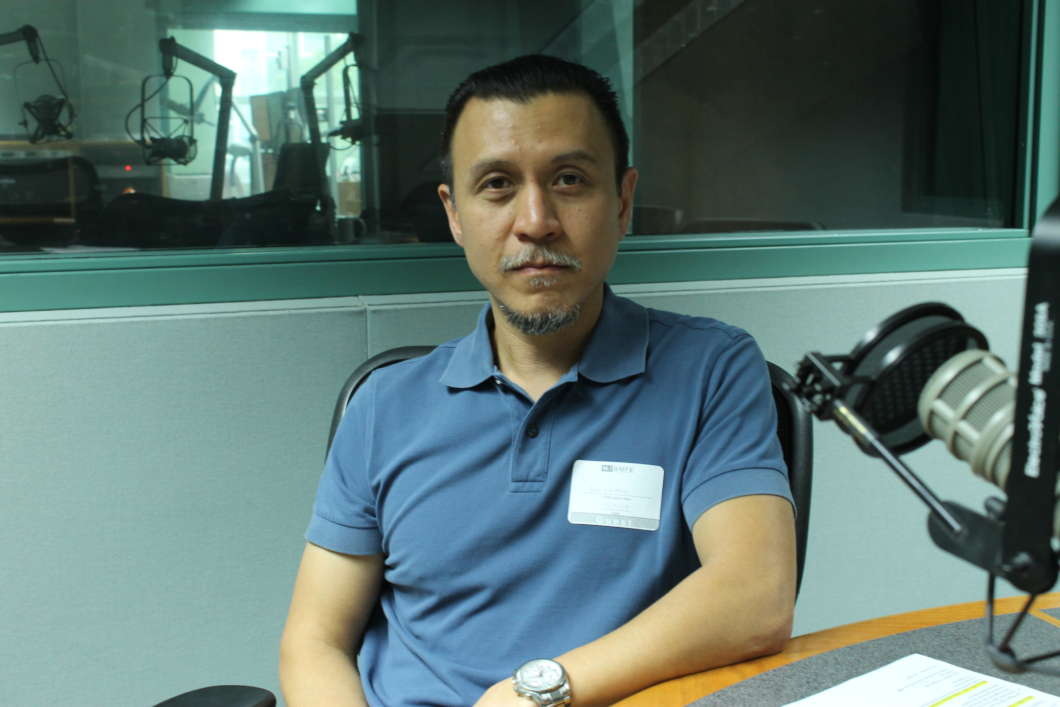 There’s a packed schedule of music for Central Florida audiences this summer. From cutting edge hip hop to West Coast heavy metal, Americana to local experimental bands, Orlando Weekly music critic Bao Le-Huu has his finger on the pulse of the concert scene.

“A little bit of a history for Obliterati, they were a 90’s band from Orlando’s very freaky side,” says Le-Huu of  Obliterati, who perform on May 17th at Will’s Pub.

“They’re kinda underground legends in that sense. Anyway, they reformed after 15 years dormancy, in 2014.”

The Orlando Fringe Festival is underway, and features the Swamp Sisters LaLa on May 18th.

Le-Huu says McKee is a big influence on the Orlando music scene.

“Really Beth McKee is much more than a musician, she is sort of the denmother for a very large portion of female artists in Central Florida, and really beyond,” he says.

On June 1st, Ace Cafe hosts the Gemini Party, a tribute to DJ D-XTreme, who passed away recently.

“In the 90’s, before EDM was EDM, there was a house music boom that was just global and what a lot people don’t realize is Orlando was at the heart of it. We were on par with New York, London, any of those scenes,” says Le-Huu.

“Anybody who was deep into the scene of the time, were very familiar with D Xtreme and what he has done over at [Orlando nightclub] the Abyss and heralding what would be considered Orlando’s signature sound: Orlando Breaks,” he says.