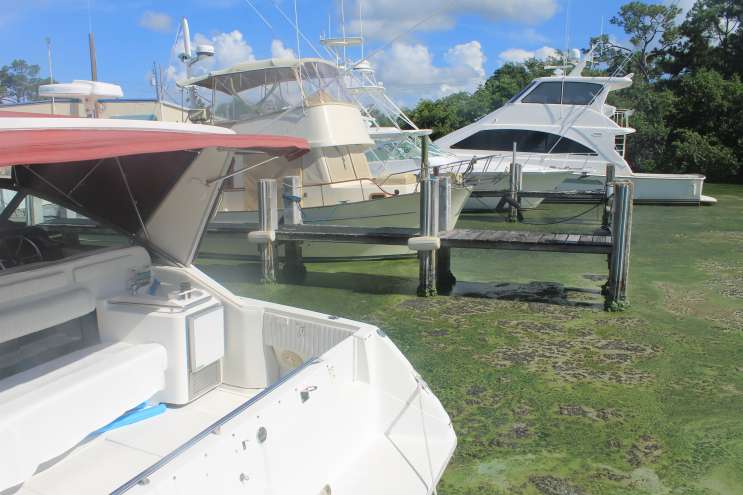 A new study shows that a toxic algae bloom driving Floridians from affected waters also is poised to drive tourists from the state.

More than half of those surveyed as part of the study were concerned enough about the bloom to consider delaying travel plans.

Lori Pennington-Gray, director of the Tourism Crisis Management Initiative, says many study respondents could not identify on a map where the toxic algae bloom is located, fueling fear.

“It’s amazing that there are dots along the entire coastline of Florida. So you’ve got dots in Jacksonville, dots in Pensacola.”

She says the bloom has wielded a greater impact than the Pulse mass shooting.

States of emergency have been declared in three east coast counties and a fourth west coast county where the bloom is concentrated.

Mark Perry is executive director of the Florida Oceanographic Society.

“It’s disappointing in a way that unfortunately you have to deal with this kind of situation because tourism is our No. 1 industry in Florida, and we’re dependent on visitors to come to our areas.”