State urging vaccinations as tourists with measles pass through 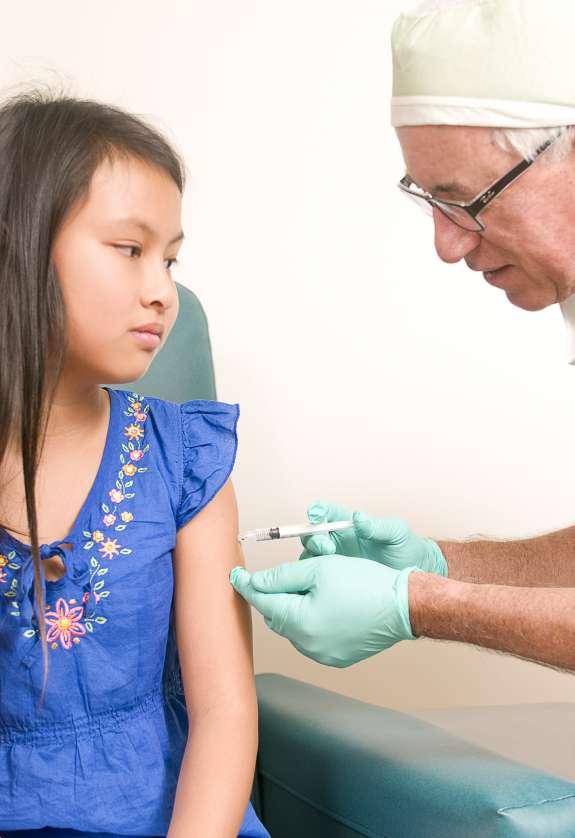 Local officials are urging vaccinations as four tourists with measles have come through Florida.

Four international travelers have come through Florida with the measles, health officials announced this weekend.

Local officials are urging vaccination after a California-based outbreak infected more than 100 people with measles.

Central Florida hasn’t seen a confirmed case of measles since 2013, but that doesn’t mean officials aren’t keeping a sharp eye.

“Certainly what’s different here is that we’re constantly in communications with theme parks and travel destinations, and a lot of those places have their own health care staff,” Weister said.

People with measles are contagious for four days before they develop the tell-tale rash. Officials said 93 percent of kindergartners have gotten the vaccine in Florida.

Measles was eradicated in 2000 in the U.S., but the disease has made a comeback.