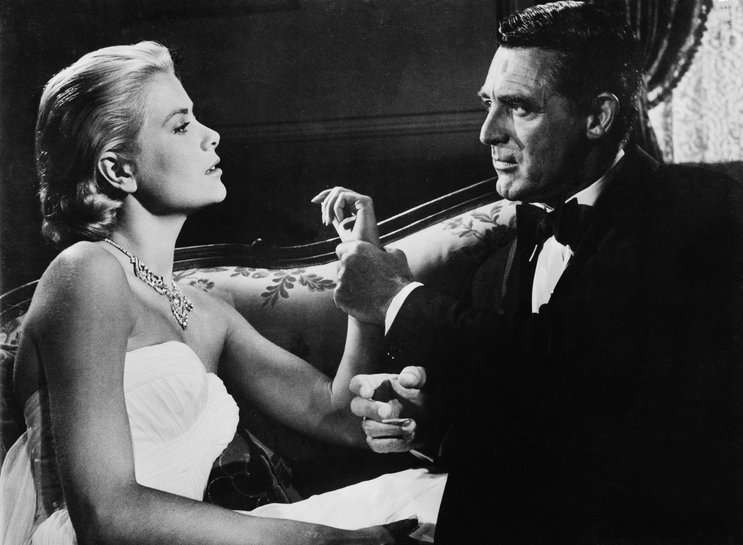 Image: Grace Kelly and Cary Grant in To Catch a Thief (1955)

See a convention center full of the latest model trains, accessories, collectibles and more when Orlando gets a visit from the National Model Train Show Saturday and Sunday at Orlando Convention Center. For info go to nationaltrainshow.org.

Set in 1995, a teenager in Manhattan discovers her father is having a 1995 affair in 1995. The film “Landline” is playing all weekend at Enzian Theater, recently named by some national magazine (don’t ask me which one because I don’t read magazines because I am a millennial) as the coolest theater in Florida. For tickets and info go to enzian.org.

Local entrepreneurs and creatives show off their wares in a friendly apartment lobby environment at Sip & Shop Pop Up Shop Saturday 12 to 4 at Metropolitan at Lake Eola on Washington Street in Downtown Orlando.

And finally, spend a full day watching 4 classic Hitchcock films in an old refurbished movie theater in downtown Winter Garden during “The Blondes of Alfred Hitchcock Series.” Blondes have LESS fun in these four thrilling Hitchcock classics. Rear Window at 2:30pm; The Birds at 5pm; To Catch a Thief at 7:15pm; Psycho at 9:30pm. For details go to gardentheatre.org

And as always Orlando is wonderful.