Spotlight: Chakra Khan Show To Be A “Full Sensory Experience” 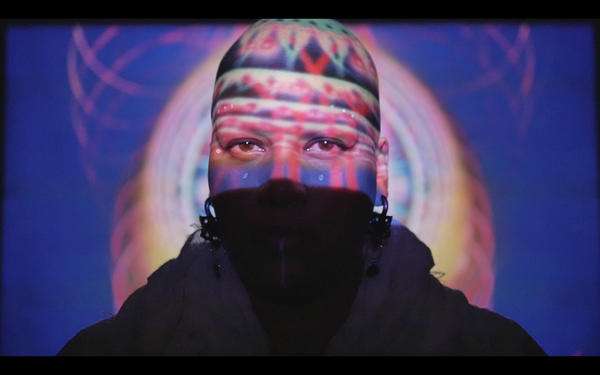 Love hit upon a unique way to get the word out about the Chakra Khan show. Each day this week, she has released a short Facebook video of herself singing. She even made it interactive – she chose the genre of 90’s R & B, and had the audience choose the songs.

Love tells 90.7’s Nicole Darden Creston about the song-a-day music videos, and about her upcoming show. Listen in the audio player above.

The CD release party for their new album “The Cope Aesthetic” is Saturday, June 3rd at the Blue Bamboo Arts Center. The show incorporates visual art and performances by the Ruskin Dance Company.