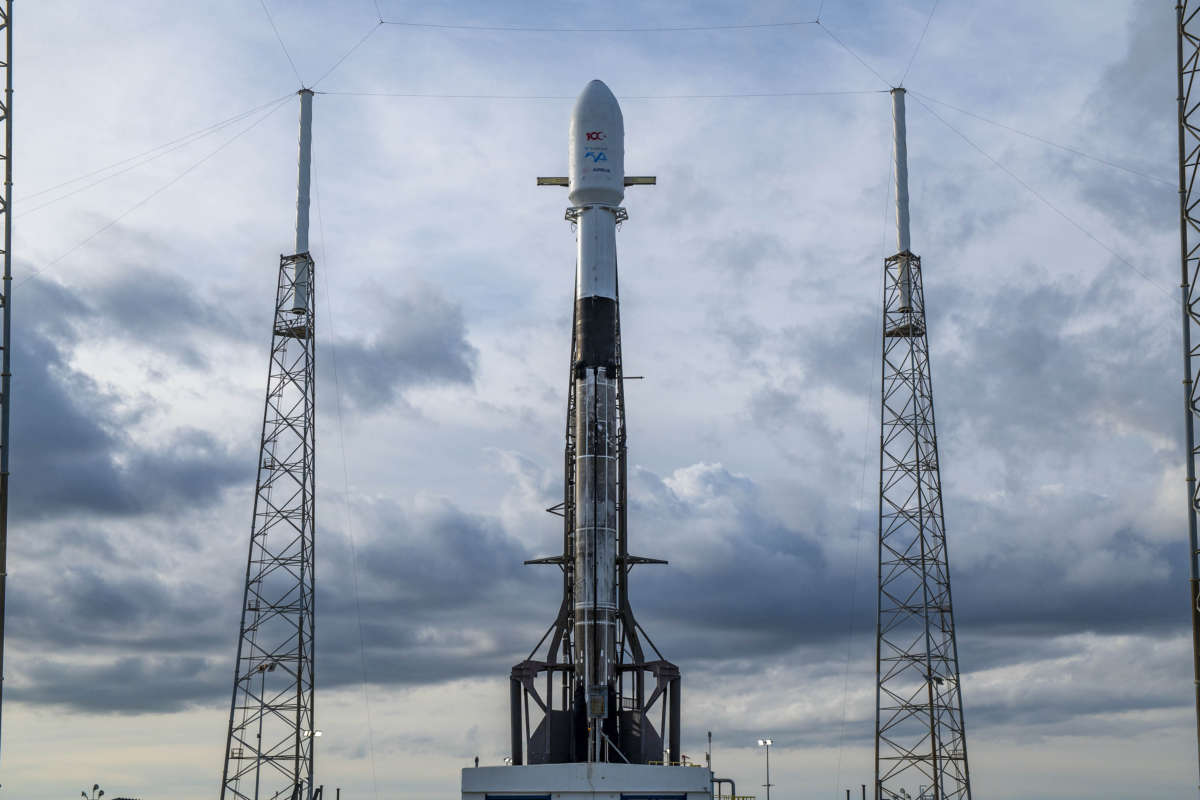 SpaceX is poised to launch its first rocket of 2021 from Cape Canaveral Space Force Station Thursday night. It marks the start of a very busy year for the private space company.

SpaceX’s first flight of the new year will send a Turkish communication satellite into orbit, launching on a Falcon 9 rocket from Cape Canaveral. The launch window opens at 8:28 p.m. EST and the weather forecast remains favorable.

If successful, it will kick off the start of a busy year for the private space company, including two astronaut missions, two NASA science probes and multiple commercial, cargo and Starlink launches on its manifest.

SpaceX is also moving forward on its next heavy-lift rocket called Starship with another test flight of a prototype vehicle launching from Boca Chica, Texas as early as Friday