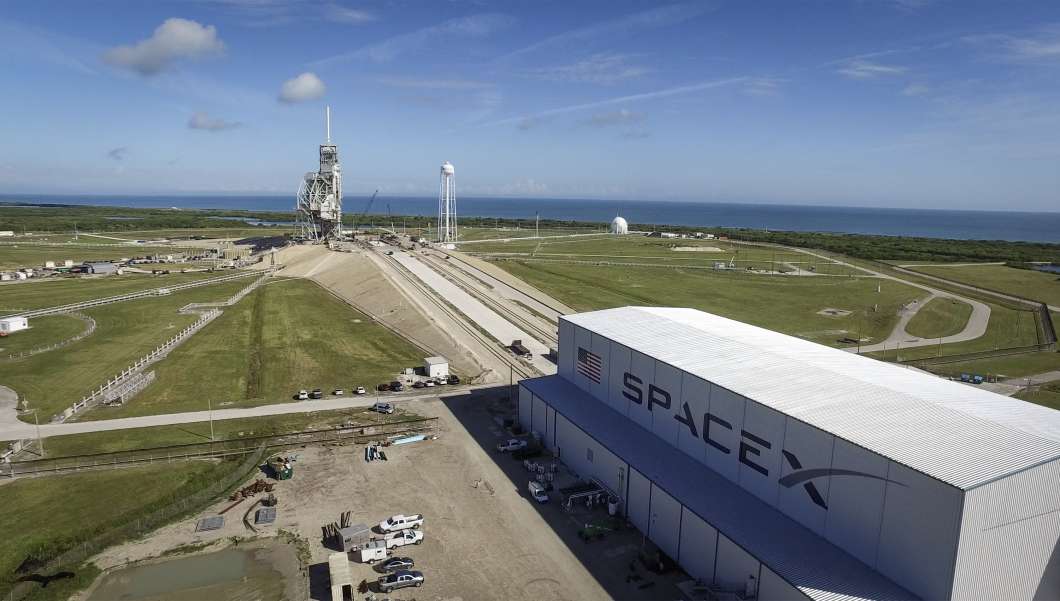 SpaceX is prepping a Falcon 9 rocket to send supplies to the International Space Station.

SpaceX conducted a static fire test – that’s a quick firing of the Falcon 9 rocket’s engines on the pad ahead of the launch.

First static fire test of Falcon 9 at historic launch complex 39A completed in advance of Dragon’s upcoming mission to the @Space_Station.

The mission is a delivery of supplies and science experiments to the International Space Station. The launch is targeted for Saturday

This launch will be the first from Launch Complex 39A. The pad hosted historic missions, like Apollo 11 that took astronauts to the moon, and the last launch of the space shuttle in 2011.

NASA pays SpaceX, and another commercial company, Orbital ATK, to send supplies to the station.

An explosion last year grounded the fleet for more than 6 months. SpaceX successfully returned to flight from a pad in Vandenberg, California last month. This is the first flight from Florida since the accident.

SpaceX plans to land the first stage booster back at Cape Canaveral.