Souls To The Polls Reached Out to Millennials At An Unlikely Location: A South Florida Night Club 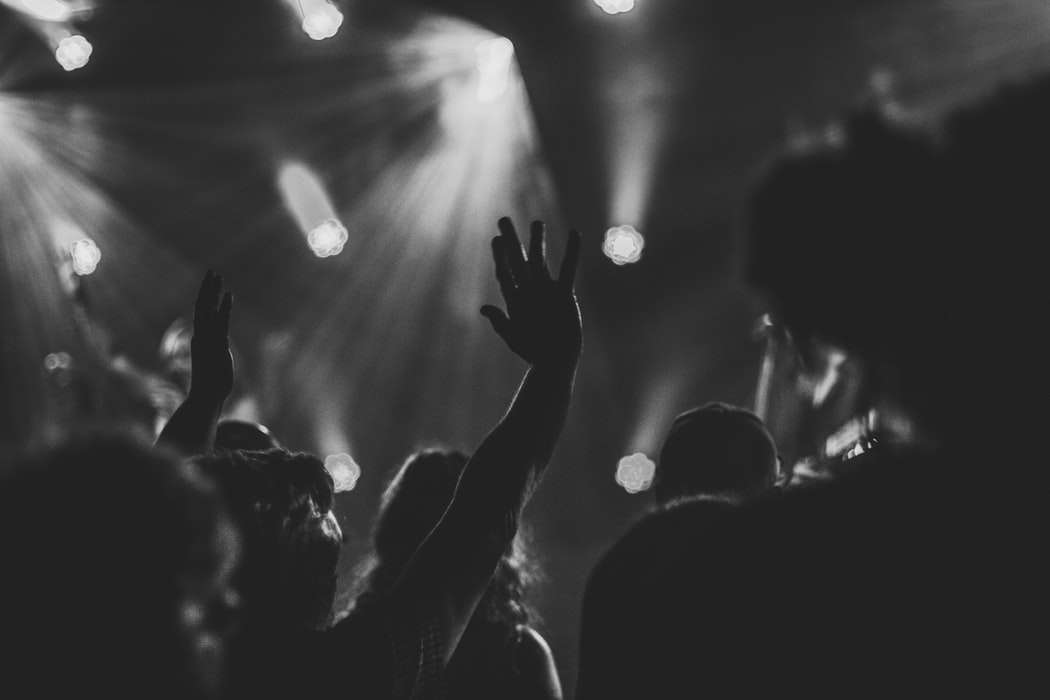 Souls to the Polls held several voter engagement events around South Florida this weekend. One was for young voters in an unlikely location in West Palm Beach. WLRN’s Amber Amortegui has the story.

But on this Sunday afternoon, the club became a Millennial Souls to the Polls event. And yes, the partiers came too.

“Basically, it’s trying to get young people energized, aware of issues, aware of policies and so forth.”

Rohan Sutherland is the founder of Flex Your Vote, a campaign that targets young people. He says hosting the event at a night club is a great idea.

“They like to party. So, the way to get them engaged more so is getting them in their environment, where we have our DJs making announcements like ‘Hey, don’t forget to vote’.”

“We want to educate them and what they need to look for when voting. What benefits you? Are you pro-life, not pro-life? Or are you for gun control, not for gun control? Just to learn the policies first before choosing the candidate.”

Everyone had to maintain social distance and wear a mask. Souls to the Polls will have more Millennial events next weekend.