Solar Jobs On The Rise In Florida 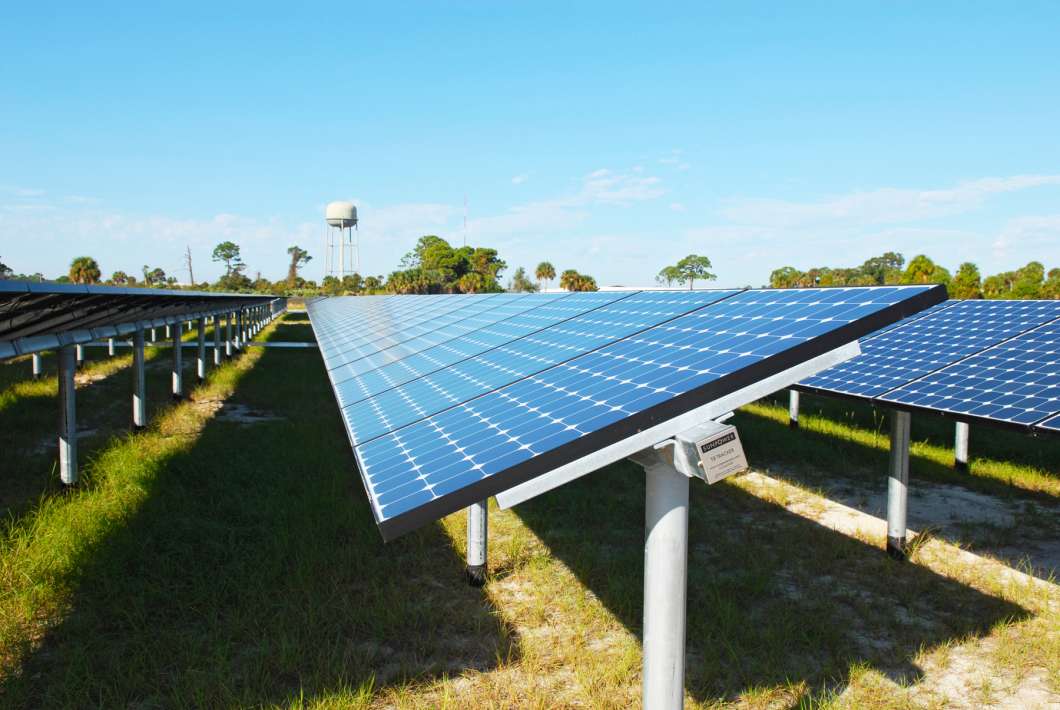 MIAMI (AP) — The Solar Foundation says solar jobs are on the rise in the Sunshine State.

The organization’s 2017 census shows that solar employment declined 3.8 percent nationwide, from 260,077 jobs in 2016 to 250,271 in 2017. But solar jobs increased in 29 states and the District of Columbia, including Florida, Minnesota, Utah, North Carolina, Pennsylvania and Georgia.

The non-profit encouraged state officials to look at solar power as a key strategy for building local economies and supporting high-quality careers.

California remained the state with the leading number of solar jobs in 2017.