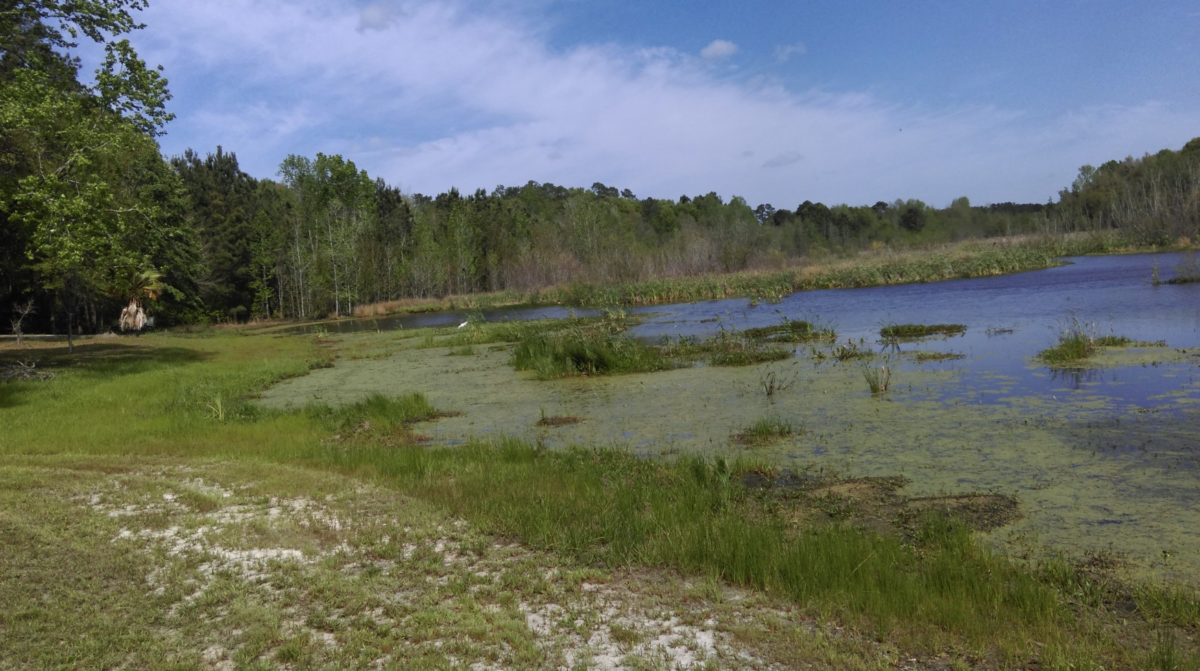 Leon County Sheriff Walt McNeil says his officers’ investigation will include the help of a local archaeologist.

“We called out the archaeologist here in the University [Florida State University] we have in town. And they looked at that, and we’ve determined that’s a skeleton from many, many, many years ago, and probably from the burial mounds in that area,” McNeil said.

Lake Jackson is known for having Native American burial mounds. It is one of the largest burial mounds in the Southeast.