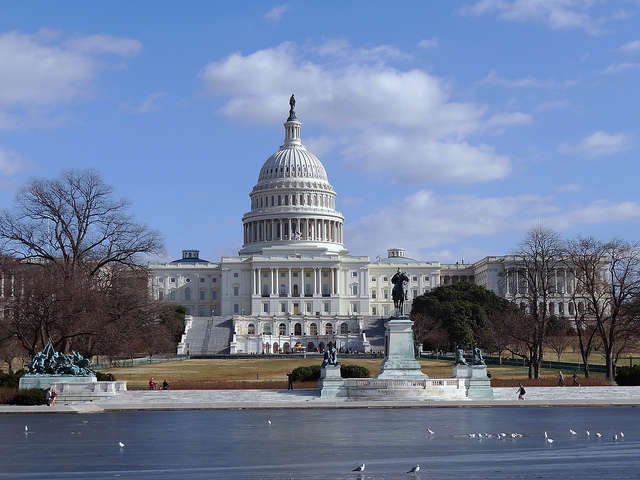 More than 140,000 federal workers in Florida have been affected by the partial government shutdown now in its fifth week.

Florida lawmakers are split along party lines about how to end the shutdown.

Representative Val Demings, a Democrat from Florida’s 10th district that includes Orlando, says she’s spoken to TSA workers at Orlando International Airport who are struggling to make ends meet.  Demings says they’ll miss a second paycheck this Friday, and that’s why an end to the shutdown needs to be the first priority.

“So they’re not only worried about paying their bills, and keeping a roof over their head, they’re also worried about food and keeping the lights on. Which is why there’s not a day that goes by that we’re not working to get the government back open again.”

“They’re tolerant and they’re understanding. By and far the large support that we’re getting-and these are people who are furloughed-they say stand strong. We want border security. The border security is more important than us getting a paycheck.”

President Trump proposed $5.7 billion dollars for a border wall in exchange for a 3-year extension on DACA and TPS programs. Democrats rejected the plan, saying it didn’t offer a viable path to citizenship, while some conservative critics said it offered amnesty to undocumented immigrants.