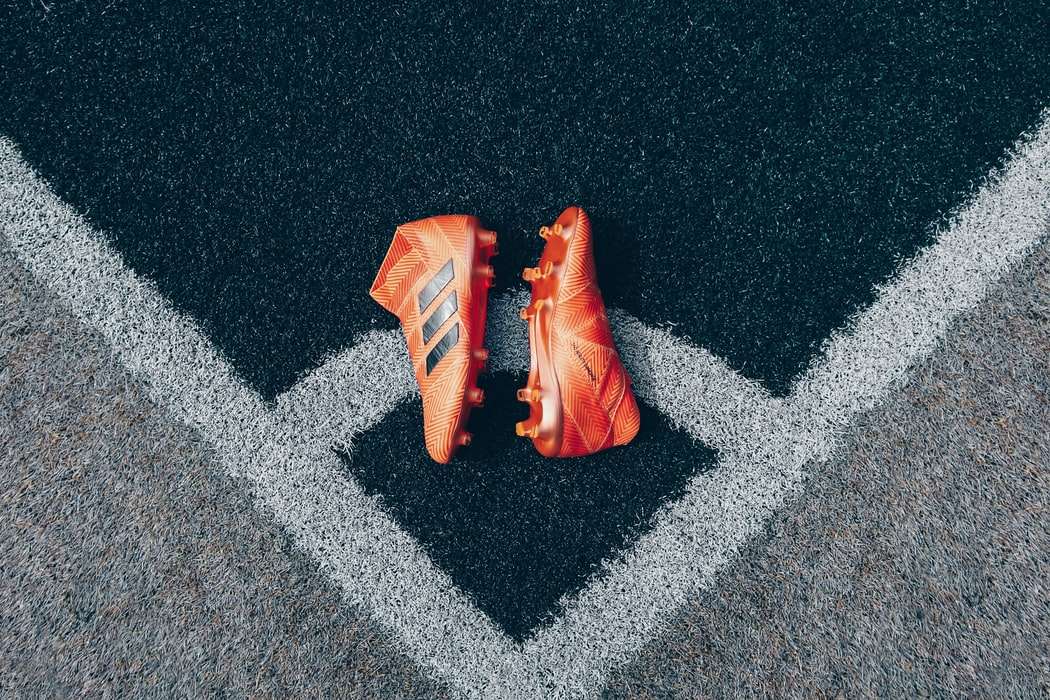 Two teams have pulled out of the Florida Cup ahead of what was expected to be a busy weekend of football competition here in Orlando.

Inter Milan announced they had pulled out of the competition late Wednesday night.

In a Tweet, the team says their decision is, “due to the current risks involved in international travel as a result of the spread of the pandemic.”

But unlike with Inter, Arsenal says in a Tweet they were forced to stay home after, “a small number of positive tests” among the group that would have traveled to Orlando.

Following a small number of positive COVID tests among the planned party to travel to America tomorrow, we have sadly been forced to withdraw from the Florida Cup.

This difficult decision is based on ensuring the health and wellbeing of our players and staff.

That leaves only two teams, Everton and Millonarios FC still in the game.

Get all the updates, insight and access from our first full day in Florida right here… ⬇️👀

In a statement, Florida Cup officials say both of those clubs will continue to meet as scheduled on Saturday, July 25th with the match beginning at 6 pm.

A statement regarding the 2021 Florida Cup. pic.twitter.com/brKAY0l1H3

Fans will automatically be refunded for any canceled games, and general admission tickets are still available for the July 25th and 28th games.