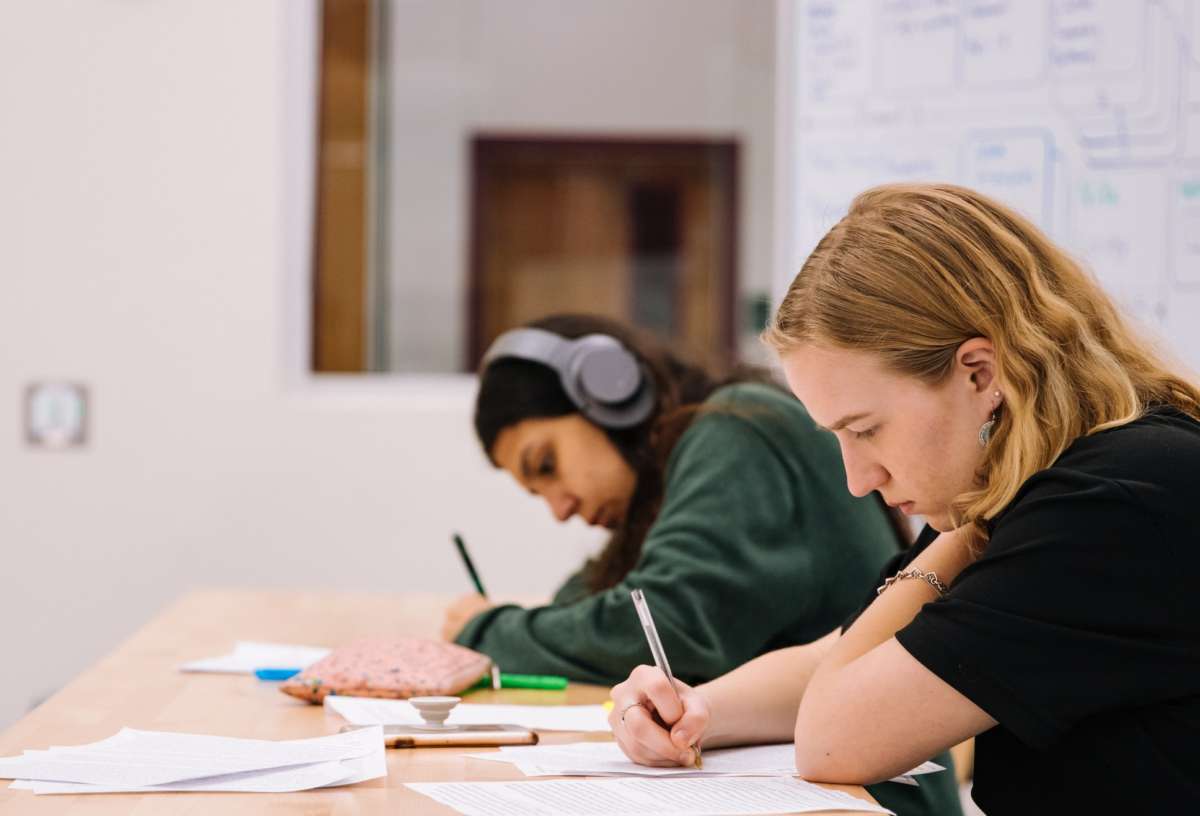 A bill that would require school districts to provide extra notice to parents of their ability to opt-out of sex education classes for their children is advancing in the Florida House. The bill’s original language would’ve required parents to opt-in to classes that teach about sexual health. Some parents and religious leaders spoke out against the change before it passed its last committee stop.

The original sex education bill introduced in the Florida House would’ve required parents to provide written consent before their children could learn about sexual health at school. The bill’s sponsor recently changed the proposal to require notification of a parent’s ability to opt-out instead — due to uncertainty about the bill’s likelihood of passing in the state Senate.

Keith Flaugh is with the Florida Citizens Alliance. The organization helped draft the original bill, which contained the opt-in requirement.

“This bill is now turned totally into an opt-out. And again that puts government in control. That puts the school districts in control. And it puts the parent having to defend themselves if the school bothers to tell them.”

State statute already gives parents the opportunity to opt-out of sex education classes for their children.

But the new proposed legislation would require school districts to notify them of this option. Right now they don’t have to do that.

“This bill does nothing to expand, change, alter the curriculum that ya’ll had issues with. And if you actually look at the statue and read the proposed bill, you have the potential ability right now to exclude your child, to pull your child out of one of these programs, but there’s no reliable mechanism to be fully informed about what your child is learning until this bill passes.”

Andrade was among most of the committee’s members voting in support of the new measure.

Many conservative members of the House Education and Employment Committee said they agreed with the bill’s opponents on the issue of opting-in. But they maintained the new bill is better than keeping the law the way it stands today.

“I will second what some of my colleagues have said. At the end of the day, opt-in is ideally for me – I support that idea. But there’s one part of this bill we didn’t really even talk about. And I brought it up in question because I wanted to make sure I heard it, but the public meeting with the school board and that they have to notify and do a public meeting.”

The bill would require school districts to hold a public meeting before making any changes to sex education curriculum. It would also require them to publish on their website a link to all of the instructional materials provided in sex education class.

Harding urged those who spoke against the Republican-sponsored proposal to take action against their local school boards that fail to comply with the law. Harding said he’d be happy to serve as a link between them and officials at the Florida Department of Education.

Conservative committee members weren’t able to sway public opponents, who expressed doubt that school boards would comply with the new legislation if it passes.

Krista Rogan is with the Christian Family Coalition. Rogan says she was appalled to learn her son had been enrolled in sex education class without her knowledge.

The House version of the bill now matches a bill moving through the state Senate. Neither have yet been taken up for a full chamber vote.