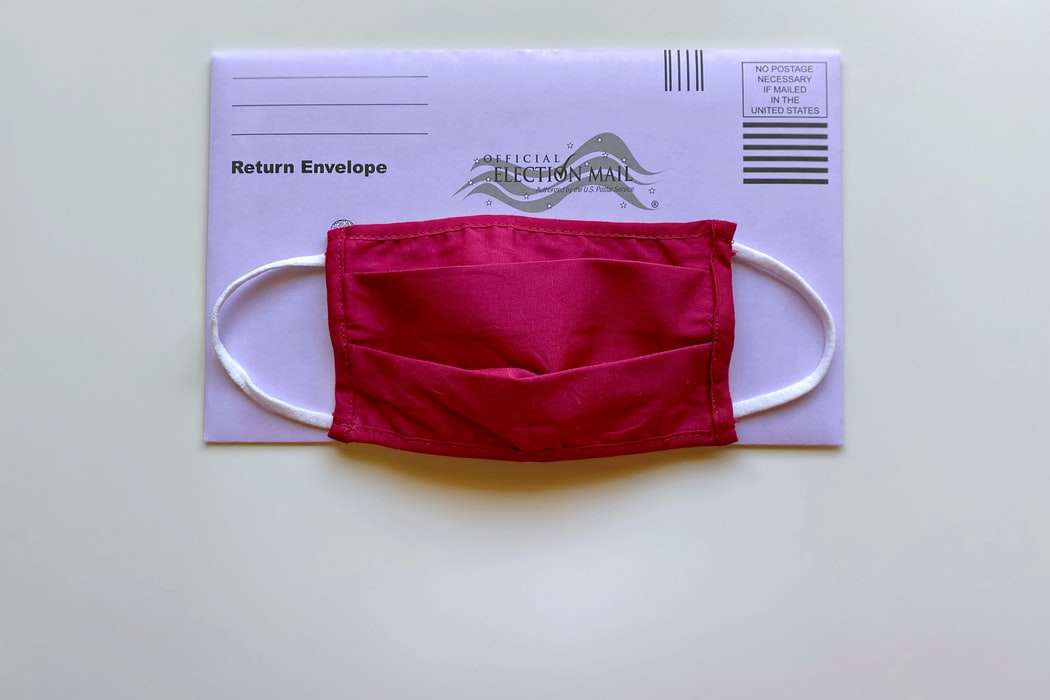 Florida Senator Marco Rubio on Monday said he has no question about the accuracy of vote-by-mail in Florida.

But Rubio said he is worried about the backlog that could be caused by other states using vote-by-mail for the first time.

He says the nationwide move away from in-person voting could create a surge in mail never seen before in the U.S. outside of the holiday season.

“And so the question is not about whether the post office is doing something right or wrong, it’s about the real concern that the post office is going to be inundated with a historic number of ballots that it has never had to deal with before in its entire history. Never before has it had to process that volume of ballots.”

Rubio said President Trump shouldn’t be blamed if there are delays in counting, like New York and Kentucky saw during their primary elections.

“And so it’s not that anybody would do anything on purpose, it’s just that the mail system has never faced that overwhelming barrage of ballots. And there’s a real concern that they won’t all reach there and be counted. And that’s a deep concern. It should be. It’s a legitimate issue.”

Both Democrats and Republicans have called Postmaster General Louis DeJoy’s decision to push for organizational realignment of the office ahead of the election misguided.

He testified before a House Subcommittee today.