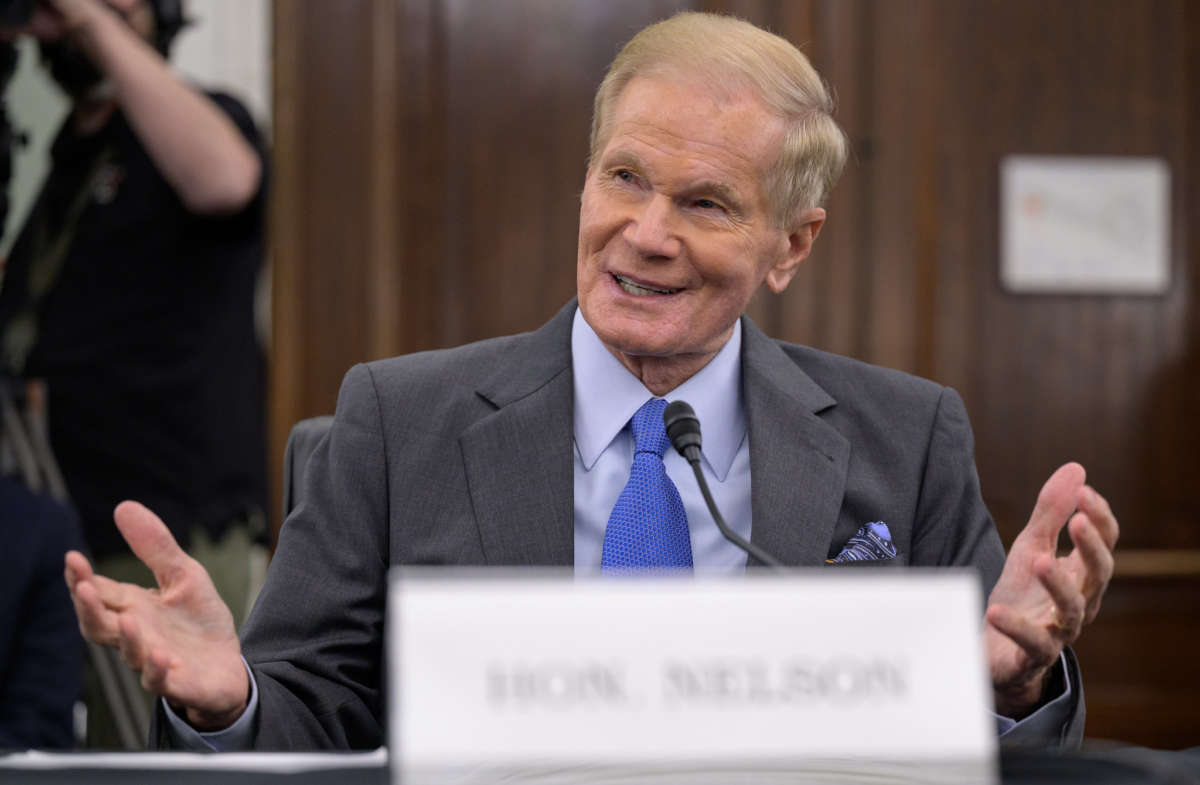 WASHINGTON (AP) — The Senate has confirmed Bill Nelson, a former Florida senator who once flew on the space shuttle, to be the next NASA administrator.

Nelson says he is “honored,” adding, “Onward and upward!” He will become NASA’s 14th administrator, succeeding another former member of Congress, Jim Bridenstine, a Republican from Oklahoma. Nelson currently serves on the NASA Advisory Council.

“I’m happy to welcome Bill to the NASA family,” says acting NASA administrator Steve Jurczyk. “It’s been an amazing year for NASA and our commercial and international partners, and I look forward to working with Bill and the Biden-Harris Administration to build on the incredible momentum we’ve built so far.”

Nelson promised, when nominated, to “help lead NASA into an exciting future of possibilities.”

The space agency is working to send astronauts back to the moon this decade.