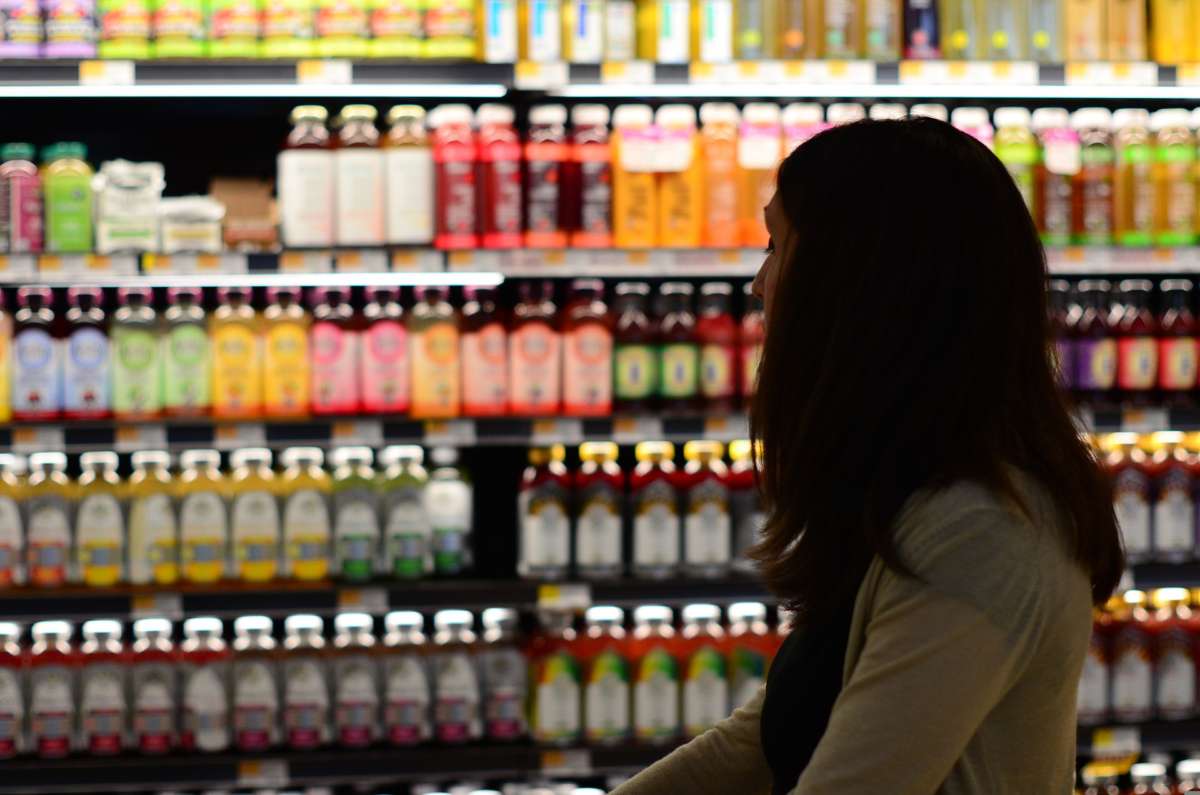 Central Floridians are turning to Second Harvest for food in record numbers after Hurricane Ian damaged homes and businesses in the area.

What a week! Here are 7 ways you are responding in the aftermath of #HurricaneIan:
💚 Volunteering for extra shifts
💚 Restocking emergency food pantries
💚 Delivering meals to people in shelters pic.twitter.com/M3ShBagxWY

Second Harvest saw searches for food using its online food bank locator tool almost double in the Central Florida area in the week after the storm.

“You know we had a lot of people flooded out of apartments, we had a lot of people who lost power and lost all the food in their refrigerators and couldn’t afford to replace it right away, things like that. And then of course, you know, we’re hearing a lot of stories from our partners about folks from other areas of Florida that were really hard hit by Ian, who have had to make their way to Central Florida from areas that were devastated down in southwest Florida and they just have nothing left there.”

Higgerson says he doesn’t expect the need to subside any time soon. Hunger was already a problem in Central Florida before the category 4 hurricane.

“Because you have people that are, you know, facing hunger, who are seeing it for the first time. The regular hunger doesn’t go away just because we’ve had a storm, you just have a lot more people laid on top of it.”

Higgerson says the easiest way residents can help besides donating money or food, is to donate time packing and sorting donations at the food bank or any of its feeding partners.