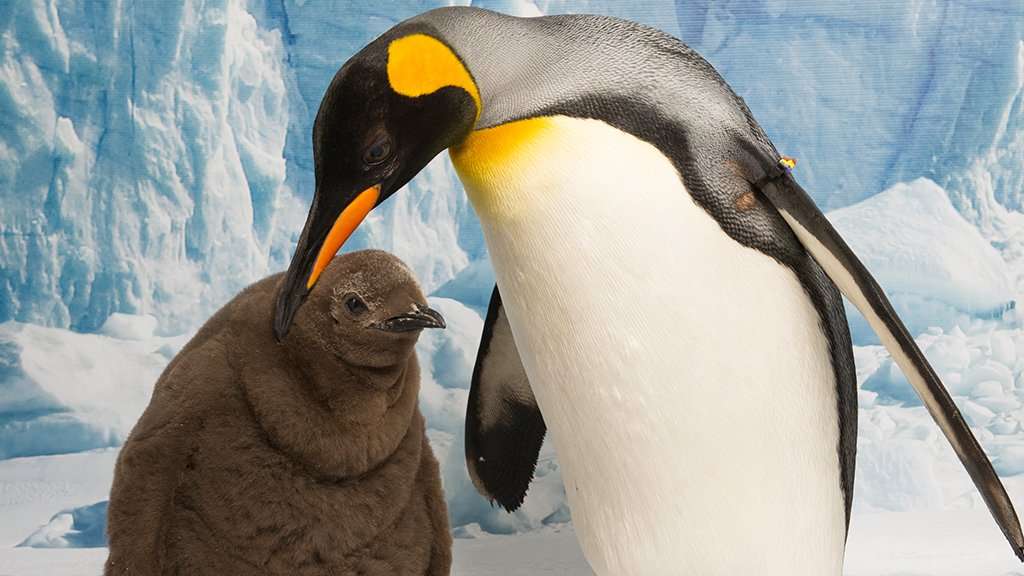 SeaWorld is making a comeback after suffering significant losses after a trainer’s death. Photo: SeaWorld Twitter

SeaWorld says attendance and revenue are up at its parks compared with the same time last year.

Although he said these gains were offset by Easter and spring breaks being moved at several schools and also bad weather.

“We’re going to call out weather when it’s significant so obviously the fact that we called it out means it had a pretty meaningful impact on the quarter. I would say it was largely in California and in Texas. And certainly in California’s case, it’s been pretty well reported if you’ve followed all the weather they’ve had out there.”

He said these gains will only be helped by new attractions like the Electric Ocean firework display in Orlando.

“We are clearly differentiated. And we’re in a market that as this market grows, we will stand to benefit. And so as Universal and Disney add investment into their parks we will naturally benefit. Not just SeaWorld, but Discovery Cove and Aquatica.”

SeaWorld is making a comeback after suffering significant losses after an orca killed a trainer.