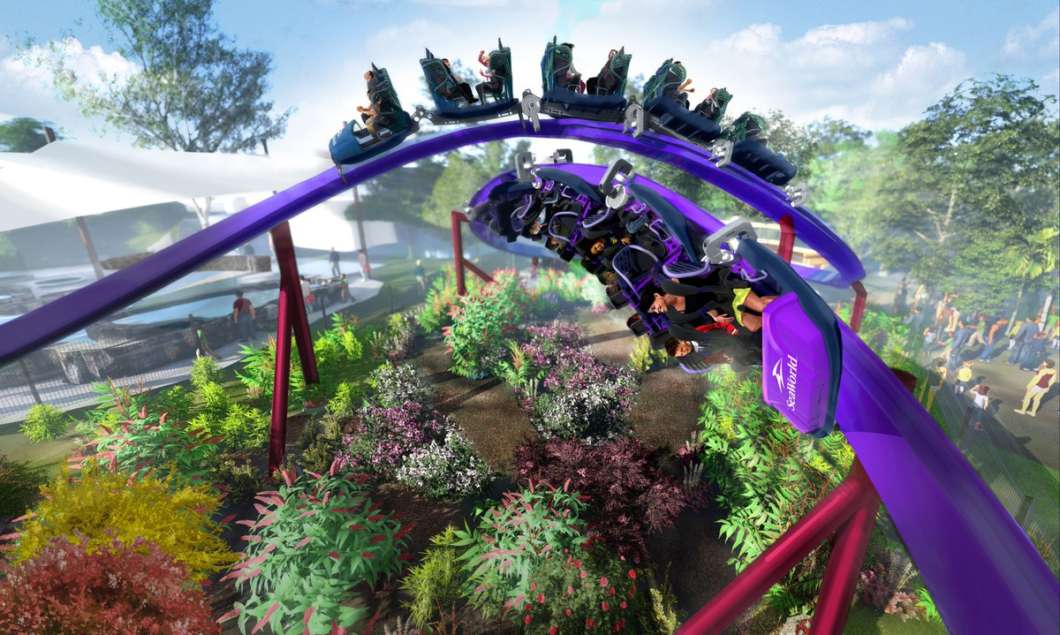 About 22 million people went to one of SeaWorld’s twelve parks in the United States in 2018. That’s a roughly 8 percent increase from 2017. SeaWorld’s Chief Financial Officer Mark Swanson says cheaper tickets and new attractions like Infinity Falls in Orlando helped drive up attendance.

Swanson says in the last three months SeaWorld brought in more than 280 million dollars in revenue and cut its losses by forty six percent compared to the same time period last year.

“With enhanced marketing and communications initiatives with our compelling lineup of new attractions we believe we’ll drive more demand internationally with improved execution.”