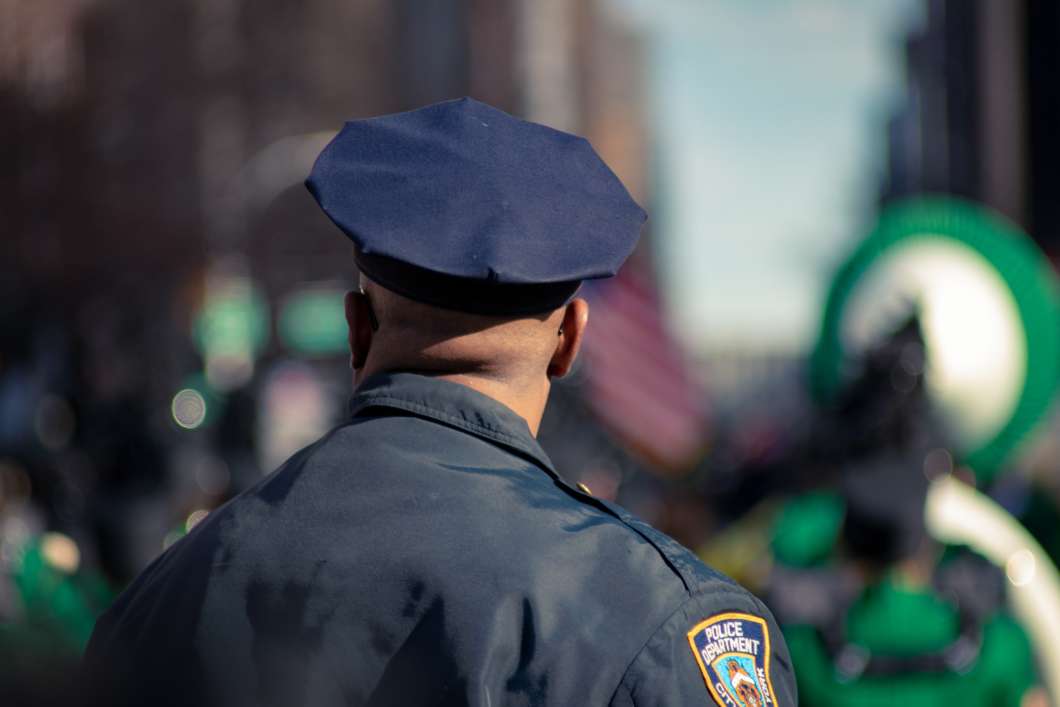 The search for 46-year-old Daniel Everett, who police say shot and killed a fellow manager at an Under Armour store in Orlando on Monday, has ended.

Deputies say Everett was found dead of an apparent suicide.

“There are no winners here. So this is tragic for everyone involved. For everyone who was there that night. For all the employees that were on the list and for Mr. Everett’s family.”

Sprague says Everett, who had been fired the morning of the shooting, sent a list of employees who had complained about him to managers before returning to the store to kill 37-year old Eunice Marie Vazquez.

.@OrlandoPDChief and detectives give update on Under Armour outlet store homicide. https://t.co/0jKQe5X46z

Orlando Police Chief Orlando Rolon believes Everett would have targeted another employee during the shooting, but that employee was out of the store on an extended lunch break.

“It was very critical very important for us to locate him as soon as possible because of the fear that maybe there could be further action.”

Rolon says Everett sent a list of employees’ names to managers before the shooting, including Vazquez and the employee who was out on lunch. He says deputies are still searching for a motive in the shooting.