Residents of the Star Motel Say Rooms, Food Pantry Boarded Up Ahead of Demolition 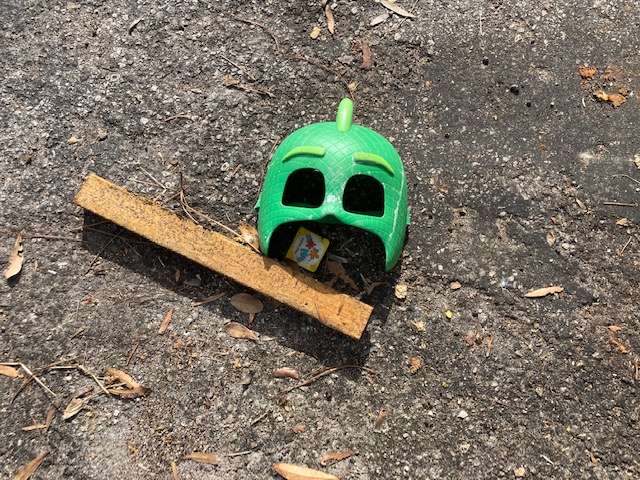 The residents of the Star Motel are mostly gone now. But they've left behind items that tell their stories. Photo: Danielle Prieur

Residents of the Star Motel in Kissimmee say rooms with families still living in them are being boarded up after Osceola County ordered the property demolished.

“I informed the Osceola County Sheriff, I am on probation. I am more than willing to admit it. I wrote bad checks seven years ago and I’m serving my time. I’m registered to that address and if they have a problem with it, they can get my probation officer out here.”

Russo said they also boarded up an empty room that she used as a food pantry for remaining residents. She said she only has some snacks to hold them over.

“I have basics. I have snacks for everybody. Right now it’s a matter of just trying to make ends meet. Because with the generator running, I’m still running eight rooms off of that generator. I can’t hook up a hot plate. I can’t hook up a microwave. It’s just enough for us to run lights and phone chargers.”

In a statement, Osceola County said only unoccupied or fire-damaged rooms at the Star Motel are being boarded up.

Tenants won’t be removed until an order to demolish the property takes effect next month.