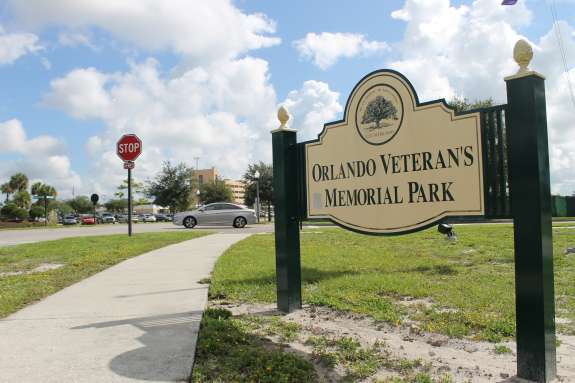 Central Florida Commission on Homelessness CEO Andrae  Bailey said of those homeless,  about 100 are living ‘unsheltered’ or on the streets.

“And you’ve got to remember that when we did these same counts a few years ago, we were seeing four and five times as many numbers, so we’ve made great progress helping veterans,” he said.

Bailey said the solution is getting the homeless into permanent housing.

“Over 1200 veterans have gotten into permanent housing in the last four years alone through the VA initiative in six counties. That’s historic, it’s never happened before, and it’s because [of] this housing first model,” said Bailey.

“It works in cities that have done it. It’s beginning to work here for veterans.”

The VA says at the last count in 2014, 767  veterans were homeless in those counties. More than 500 were in shelters.