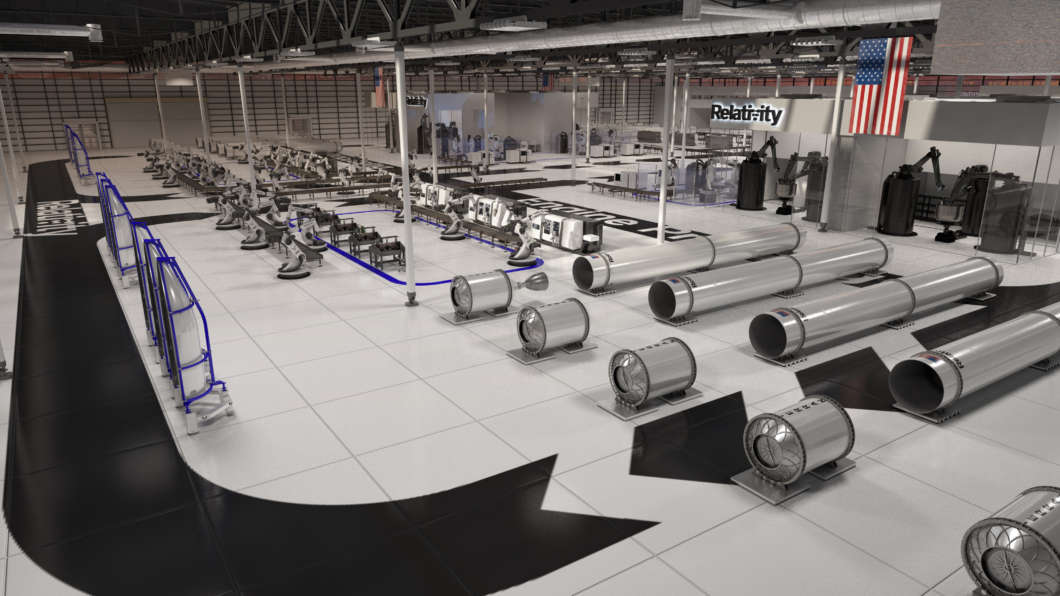 A private space company secured a deal with NASA to build a robotic rocket manufacturing factory. The rocket will launch from Cape Canaveral as early as next year.

The facility, leased by NASA, is located in Mississippi at the agency’s Stennis Space Center. The company plans to truck the completed rockets to a launch facility at Cape Canaveral.

“We’re targeting one manufacturing line to manufacture between 12 and 24 rockets a year,” said Jordan Noone, Relativity’s chief operating officer. “One of the benefits of our manufacturing approach is greatly reducing the lead time to make one of these. Our goal is 60 days from beginning a print to having the rocket flown.”

The company is already breaking ground at Cape Canaveral’s Launch Complex 16 ahead of a planned launch at the end of 2020.