Regal Cinemas Will Temporarily Close All U.S. Theaters This Week 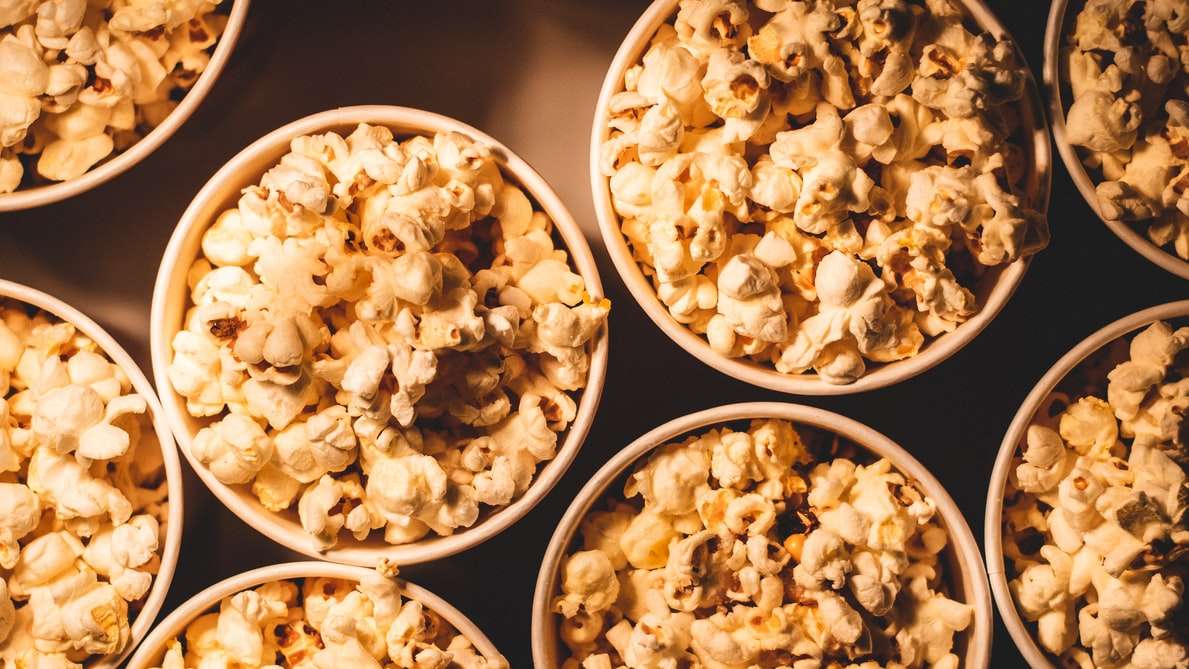 The company will temporarily close all its U.S. theaters on Thursday.

Cineworld Group has been left with few blockbusters to attract customers after the release of the latest James Bond film was postponed due to the pandemic.

Regal lists nine locations throughout Central Florida and 46 in the state.

Overall, about 45,000 employees are affected.

Cineworld provided no guidance when they might reopen, saying studios have been reluctant to release their pipeline of new films.