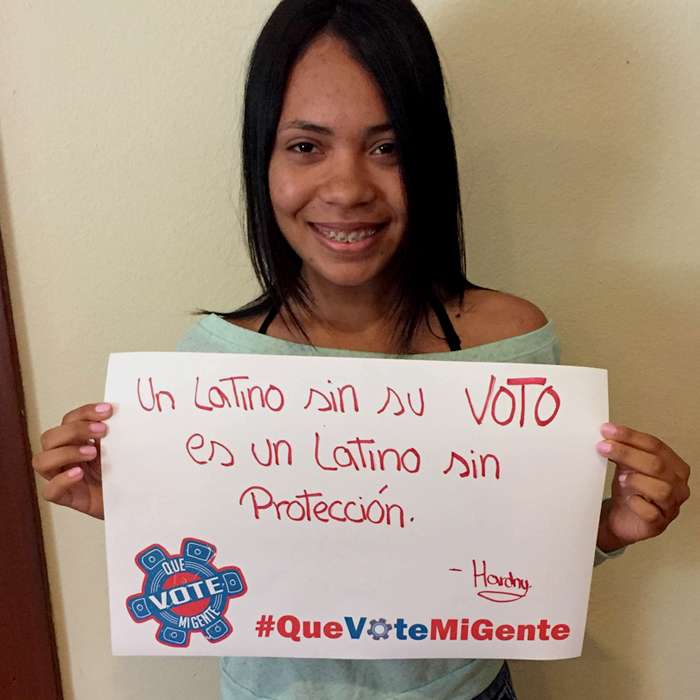 For the thousands of newly arrived Puerto Ricans in Central Florida, the first time they’ll be allowed to vote in a presidential election is one where they might be a deciding factor.

The irony isn’t lost on them. Despite being U.S. citizens, Puerto Ricans on the island can’t vote for president.  And yet, they can fly more than a thousand miles to Central Florida and settle in what political analysts call the “swing part of the swing state,” potentially deciding the course of America’s future.

Local organizers say this community isn’t as homogenous as political campaigns would like.

Each group has different needs and issues. Recent arrivals are more likely to be independent swing voters concerned with job opportunities and affordable housing, while Puerto Ricans who’ve lived here for decades lean toward Democrats and are focused on making gains in higher education and health care. And it’s not enough for candidates to just talk about the issue of statehood or independence for Puerto Rico and ignore other pressing issues like the economy and minimum wage increases.

Christina Hernandez, with Que Vote Mi Gente, says the coalition’s effort to increase Puerto Rican voting in this election isn’t about politicians, but about increasing the voice of a community often unheard.