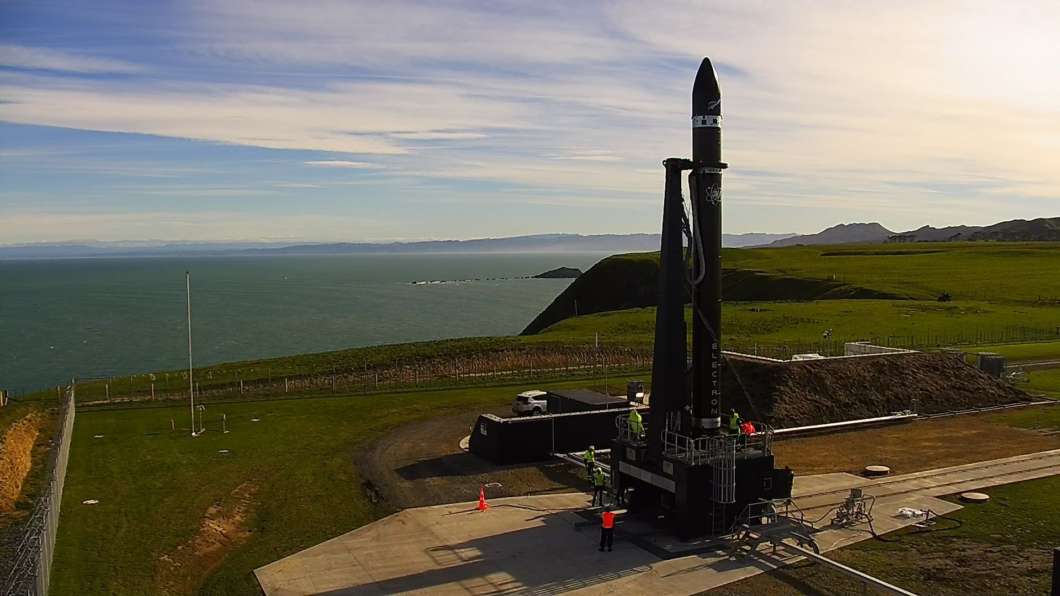 The U.S. company Rocket Lab specializes in small payloads and already operates a launch pad in New Zealand. The company successfully completed two test launches of its Electron rocket from the Māhia Peninsula.

Cape Canaveral is one of four potential launch sites announced by the company. Rocket Lab will select the next location based on  anticipated pad construction cost and time frame, regulatory lead times and ongoing costs once the site is operational.

“We believe the launch process should be simple, seamless and tailored to our customers’ missions – from idea to orbit,” said founder and chief executive Peter Beck. “Every aspect of the Electron orbital launch program is designed with this in mind and Launch Complex 2 is the next step in this strategy.”

“You’ve got the roads and bridges and access to other facilities, communications, power, basic meat and potatoes spaceport infrastructure requirements,” said Ketcham. Other potential sites include Wallops Flight Facility in Virginia, Pacific Spaceport Complex-Alaska and Vandenberg Airforce Base in California.

Another space launching company will help solidify the Cape as a leader in the industry. “It’s the value of this being the location where you best get into space really starts paying dividends on a host of more indirect levels,” said Ketcham. “That is part of what see going forward as our goal of growing the Cape Canaveral Spaceport.”

Rocket Lab expects to make a decision next month, and plans to bring the new pad online next year. The Electron rocket is manufactured at the company’s headquarters in Huntington Beach, California.