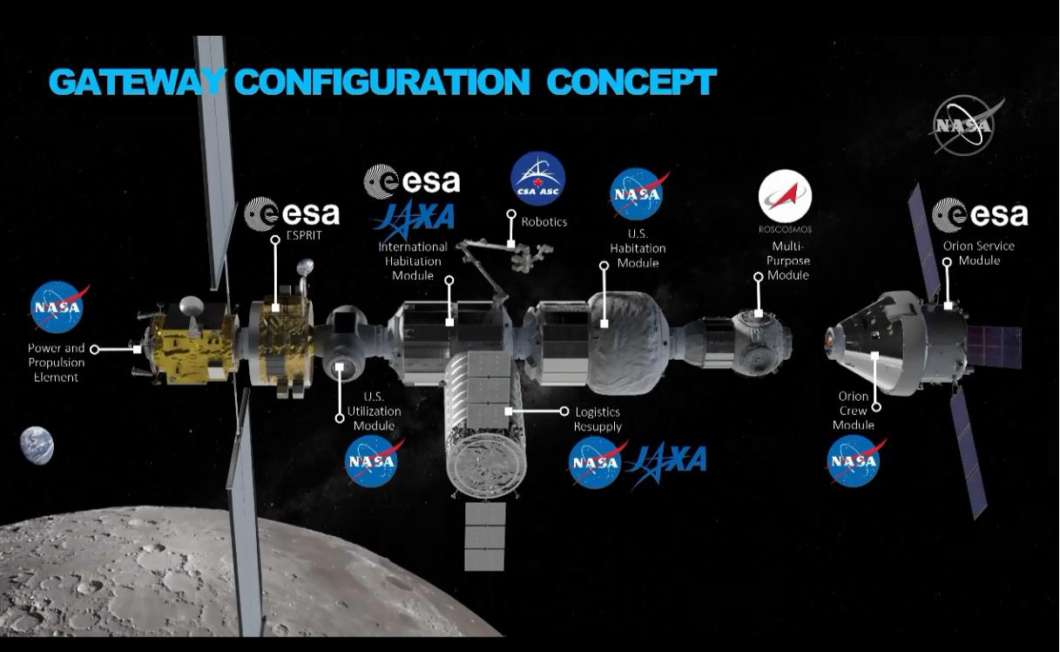 President Donald Trump released his 2020 budget request Monday which could give NASA $21 billion.

NASA Administrator Jim Bridenstine announced the proposal at the Kennedy Space Center . He said the budget will help get humans back to the moon.

“In order to achieve that objective, we need a permanent command and service module in orbit around the moon, we call it Gateway, and that’s fully funded in this president’s budget request.”

Bridenstine said the Gateway will help explore other places, like Mars. “The gateway gives us an opportunity to study deep space, from a human-tended space station.”

The budget is about $500 million less than what was appropriated by Congress for fiscal year 2019.

The proposal also shuffles funding from NASA’s SLS — the agency’s next-generation rocket which has seen numerous delays. The reallocation focuses money on a test mission in early 2020 instead of planned updates to the vehicle, which has yet to launch.

The President’s budget request also sets aside $600 million for a mission to Jupiter’s moon Europa on a privately built rocket to search for signs of life in the solar system. The move to a private-launch could save the agency nearly $700 million.

It also directs NASA to move toward commercializing the International Space Station by 2025.

The request now heads to Congress for approval.