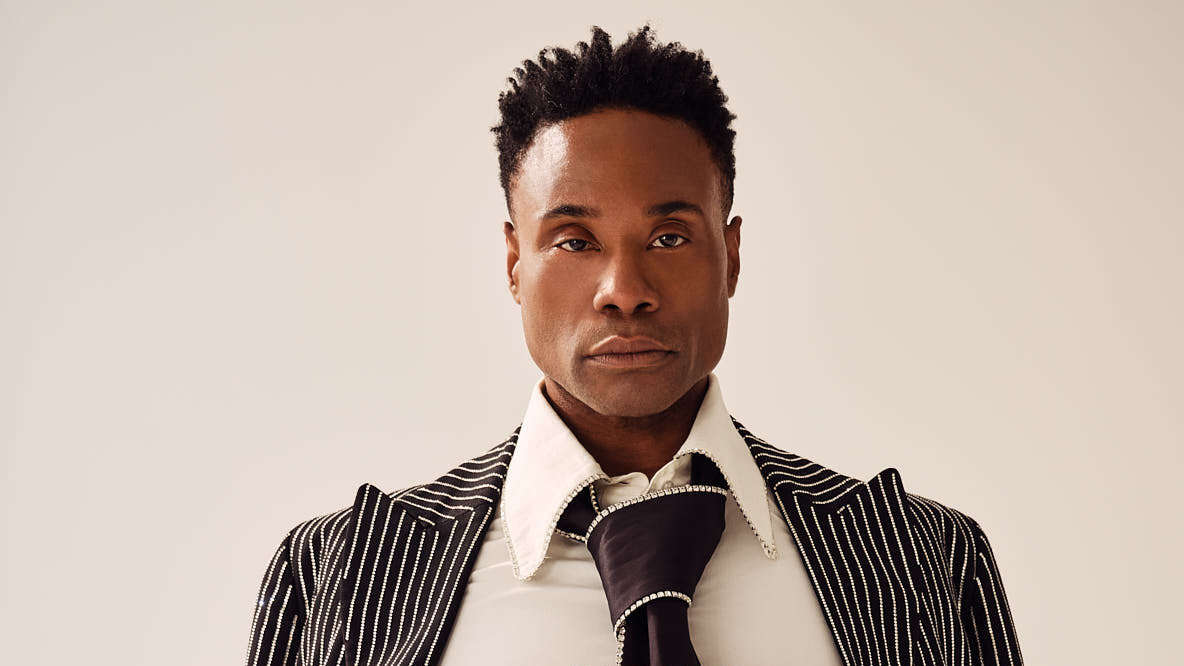 Billy Porter is a force to be reckoned with.

An Emmy Award-winning actor (with another nomination under his belt this year). Currently, Porter stars in the acclaimed FX show Pose, all about New York’s underground ball culture in the 80s and 90s. It also takes place during the height of the HIV-AIDS crisis.

Sam talks to Porter about the parallels between that crisis and the one we’re living in today, about growing up in the church, and why — despite everything that’s happened this year — love will always win.

This episode of ‘It’s Been a Minute’ was produced by Jinae West and edited by Jordana Hochman. You can follow us on Twitter @NPRItsBeenAMin and email us at samsanders@npr.org.