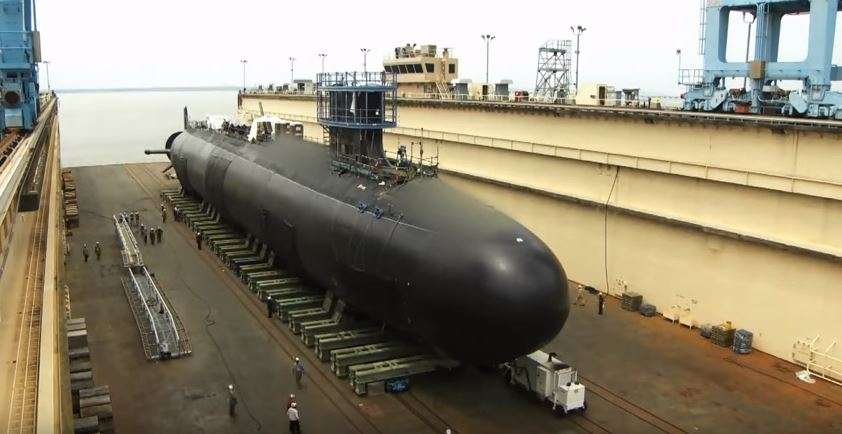 Screenshot from a video of the USS Indiana launch. Image courtesy US Navy

The US Navy has selected Port Canaveral as the site to commission its newest submarine. The USS Indiana, a nuclear powered fast attack submarine, will be commissioned at Cape Canaveral’s Naval Ordnance Test Unit.

At the commissioning ceremony on September 29th, the crew will run on board and the submarine will “come alive.”

The USS Indiana will be open for public tours after the ceremony.