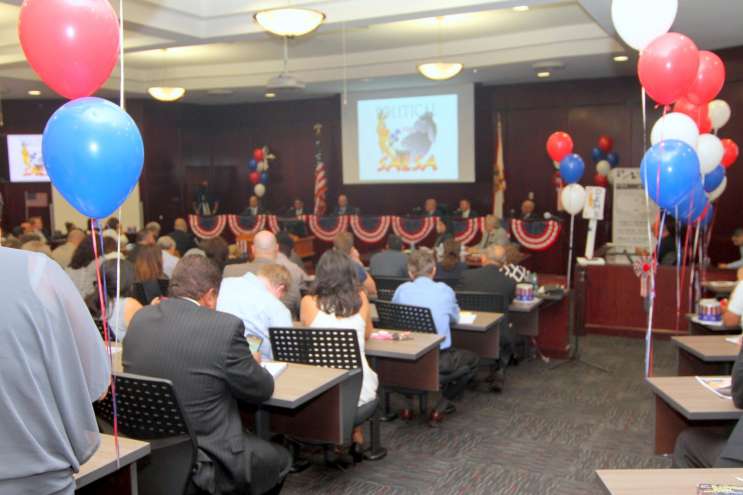 More than fifty candidates in Florida’s state and local races are in Orlando Tuesday evening for politics and salsa. The Puerto Rican Bar Association of Florida is hosting its 3rd annual political hob nob with an interactive political forum led by local veteran political journalists for English and Spanish media, a straw poll, and a live band.

“What it seems to say is the realization that the Hispanic community—particularly the Puerto Rican community—is significant. It’s so significant that everybody says, ‘Look, I’ve got to be there. I’ve got to lend presence to my campaign at this event.”

Suarez has invited labor unions and affinity groups to participate in a conversation about what issues are particularly affecting Puerto Ricans.

“The Puerto Rican and Latino community are not really monolithic, and I don’t want the Republicans or the Democrats to consider or think that they have a monolithic rep upon this community, so I’m very very meticulously assuring that there’s no partisan swing to this,” he says.

Central Florida is home to the largest concentration of Puerto Ricans in the state. The hob nob starts at 5:30 p.m.