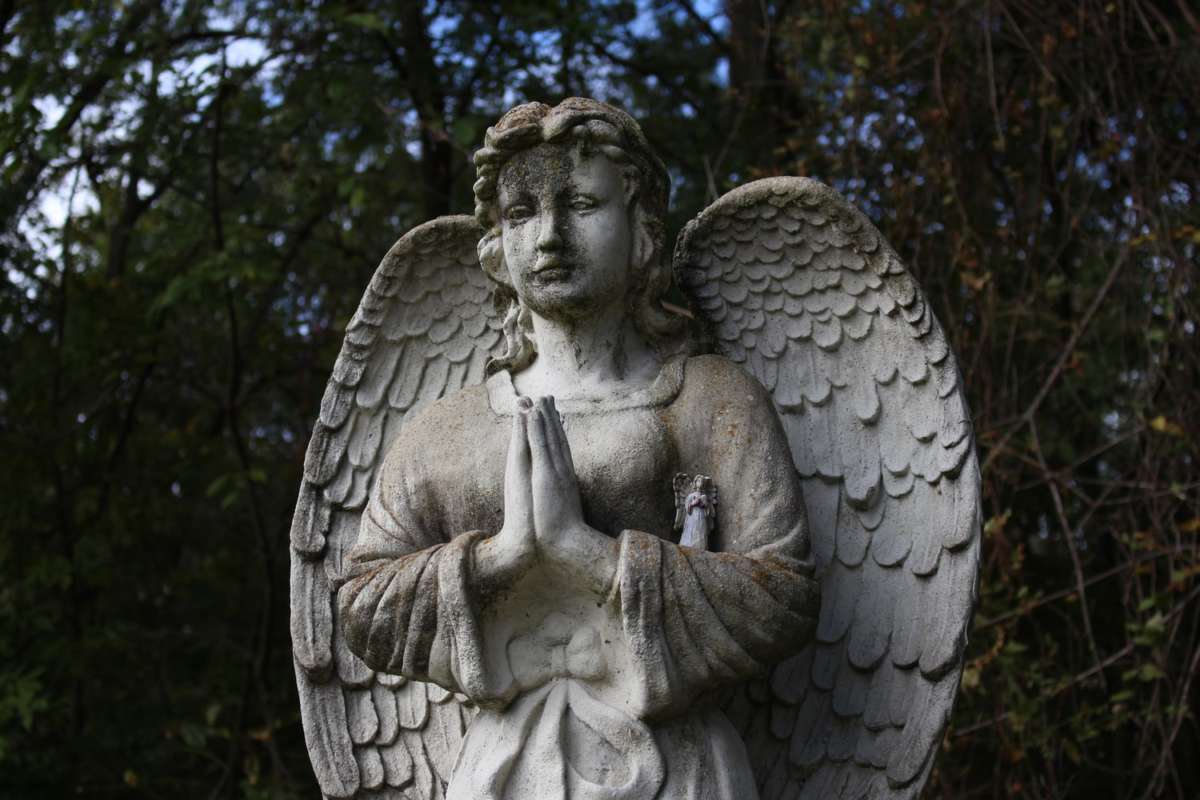 MIAMI (AP) — Police say three people are dead and at least five others injured following a shooting at a Florida graduation party, the latest in a string of such violence in the Miami area.

Miami-Dade police Director Alfredo “Freddy” Ramirez told news outlets Sunday that one of those killed was a state corrections officer.

Ramirez said the party at a strip mall was ending when one or more vehicles “pulled up and began to fire into the crowd.”

The identities of those killed and wounded were not immediately released Sunday. The shooting happened about 2 a.m. in the suburb of Kendall.