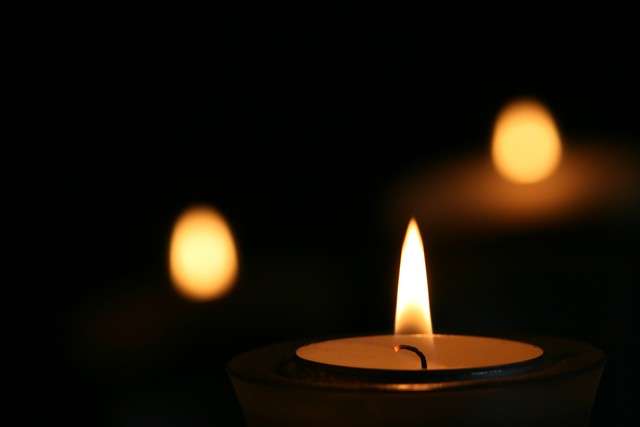 Members of the Orlando community are discussing policing in Orlando tonight.

Former professional athletes and coaches and law enforcement leaders have joined the discussion at the Frontline Outreach Youth & Family Center in Orlando.

Former Orlando Magic Coach Stan Van Gundy says the goal is to come up with ways to improve trust between officers and communities of color.

“It’s like really easy to protest things. And I don’t mean to demean that. Because I think protest is a great starting point for changing things to raise awareness. A guy like Colin Kaepernick certainly raised awareness. But we need to go beyond that and get into the nuts and bolts of changing relationships and changing policies.”

He says that’s why they’ll discuss measures like civilian oversight boards that have been used successfully in other cities.

Colin Kaepernick has been a central figure in today’s sports protest conversation. But who were the athletes that came before him? What happened to them? Three unforgettable stories here: https://t.co/h2LMOoLGaf

“And it’s not just that the trust gets broken down. Those have real life safety implications if people in those communities don’t trust law enforcement than they’re less apt to report crimes. They don’t want to act as witnesses. And the police can’t operate as efficiently and none of us are as safe.”

The event was organized by the Players Coalition, a nonprofit made up of current and former athletes who advocate for social justice and racial equality.