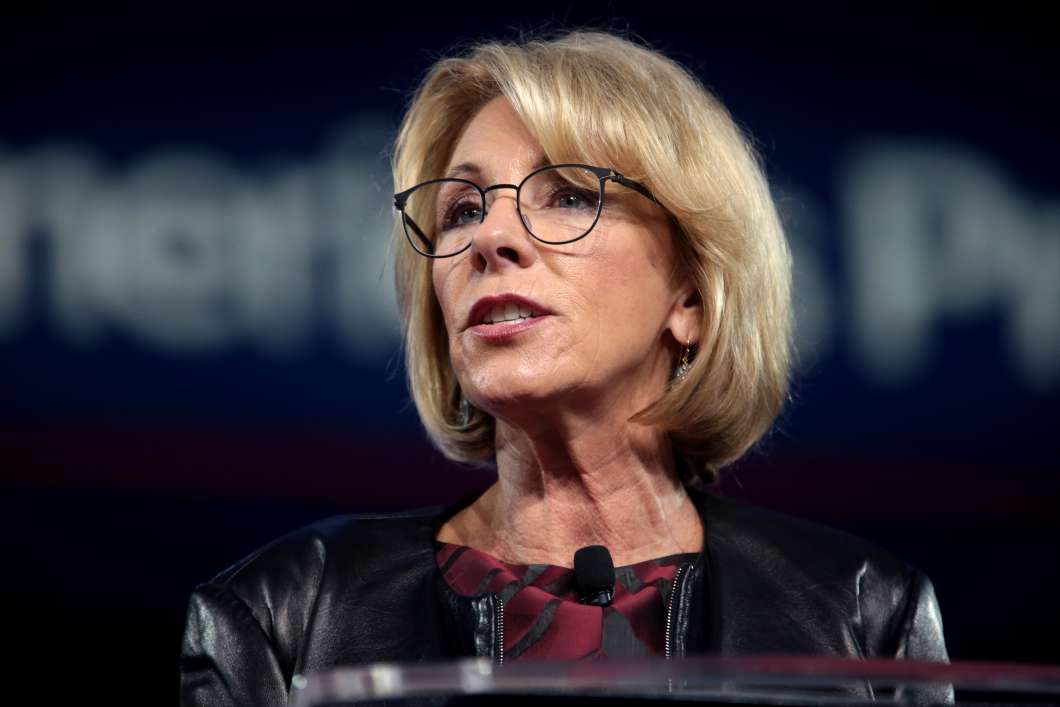 A petition to stop US education secretary Betsy DeVos from giving the commencement address at Bethune-Cookman University in Daytona Beach has gathered thousands of signatures.

The change.org petition was started by BCU graduate Dominik Whitehead.

Whitehead said he’s not opposed to DeVos visiting the university, but “the commencement is not the venue, and not right now.”

DeVos was criticized for a comment she made in March, when she called Historically Black Colleges and Universities “pioneers when it comes to school choice.”

She later walked that back, telling HBCU leaders “Your history was born, not out of mere choice, but out of necessity, in the face of racism, and in the aftermath of the Civil War.”

“I think what she should be doing right now, she should be in full conversation with not just Bethune Cookman but all Historically Black Colleges across the country,” said Whitehead.

“I think she has to come to the table and understand not just HBCUs and African Americans but minorities as a whole, where we are coming from when it comes to the education system,” he said.

Bethune-Cookman president Edison Jackson said in a statement he understands the concerns from critics of DeVos, but “it does not benefit our students to suppress voices we disagree with.” And he said in visiting the campus DeVos may be inspired by the students.