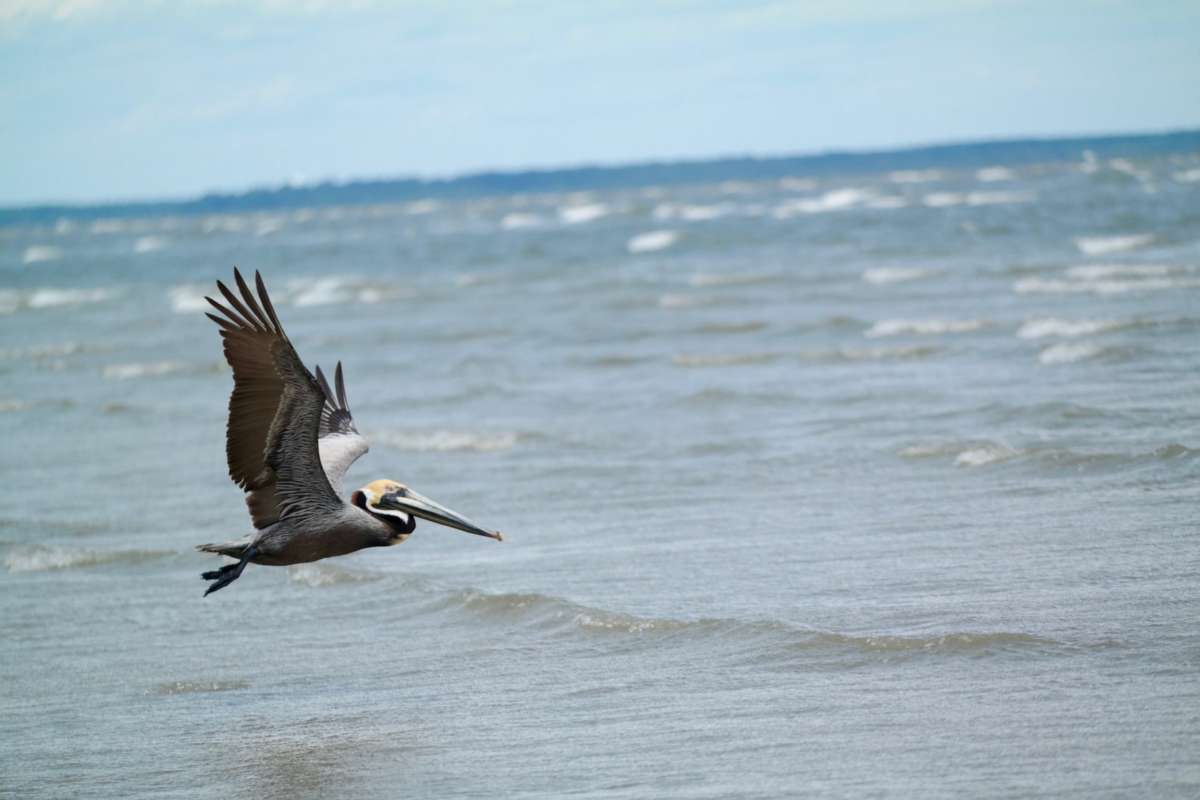 KILLINGWORTH, Conn. (AP) — A pelican that got blown off course and had to be rescued in chilly Connecticut has been flown to Florida, where he is recovering from pneumonia and frostbite. The brown pelican, nicknamed Arvy, was rescued from the icy Connecticut River on Jan. 27. He was taken to a bird rehabilitation facility in Killingworth, Connecticut suffering from severe hypothermia. After spending a week at the Connecticut rehab, Arvy was flown to Busch Wildlife Sanctuary in Jupiter, Florida. He will continue recuperating there until he is well enough to be released into the wild. His rescuers believe Arvy was blown north from Virginia Beach during a storm.