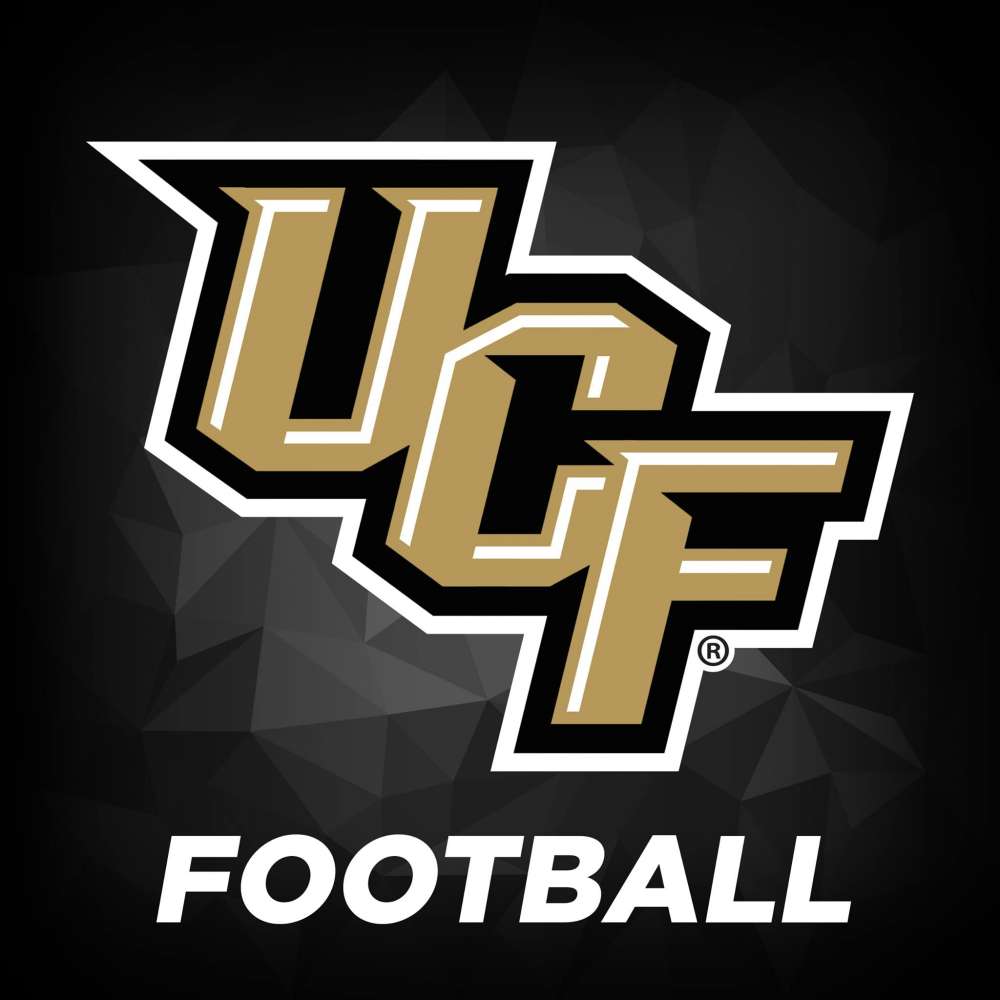 UCF takes on Auburn in Monday’s Peach Bowl in Atlanta. UCF’s college football team’s coming off of its first and only undefeated season at number 12 to play number seven-ranked Auburn University.

Sports editor of Knight News Tyler Graddy just graduated and this is his final assignment. He says it’s a good note to go out on.

“For me to be here, for the players to be here, it’s outstanding it’s something that we’re all kind of soaking in and it’s been building up, where you look at an Auburn who could have been in the national championship and fell in to this bowl,” said Graddy. “So, where there’s a little bit of disappointment on the other side of the ball, coming out of Orlando, you’ve got nothing but joy and excitement.”

Shannon Green covers UCF for the Orlando Sentinel. She said it’s a great opportunity for the Knights to compete on this big stage against this Southeastern Conference team.

“To be able to go up against Auburn football, it gives them an opportunity to show what their talent really is against an SEC opponent because the perception is that American Athletic Conference Schools don’t have the same level of talent as Power Five schools, so they get an opportunity to really re-write the narrative,” said Green.