Overseas Civilians and Service Members’ Votes Will Still be Counted, Even a Day after Machine Recounts are due 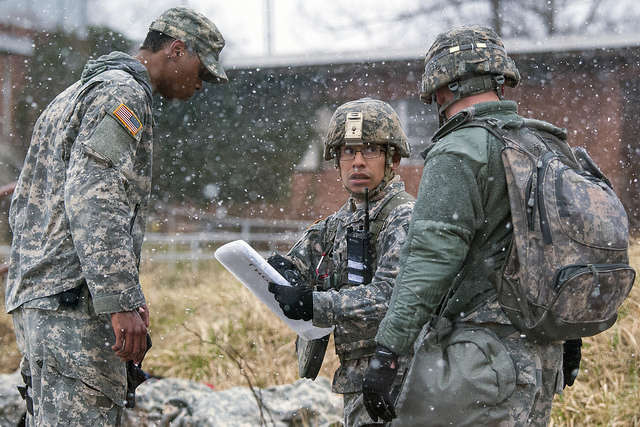 According to the Florida Division of Elections, more than 860,000 vote-by-mail ballots that were requested had not been received as of this afternoon. Photo: Flickr Creative Commons

Overseas voters’ ballots are still being received by Supervisors of Elections in Florida.

Florida has a ten-day extension for ballots cast by overseas military and citizens. Susan Dzieduszycka-Suinat is CEO of the U.S. Vote Foundation, which helps overseas citizens register and vote-by-mail. She says these extra days are crucial:

“Because people can still vote even if they’re overseas they could still vote through Tuesday November 6 in this election just like anybody back in the states. And they need extra time to get that ballot back and be counted.”

Results from manual recounts are due by Thursday, November 15, in three midterm races in Florida. While overseas ballots can be received and counted as late as Friday, November 16.

“This can be the wildcard deciding vote. There’s no question about it that when things get to be razor thin. Sometimes elections are decided by one vote.”

According to the Florida Division of Elections, more than 860,000 vote-by-mail ballots that were requested had not been received as of this afternoon. By that same count, more than 2.6 million have already voted-by-mail in the state.