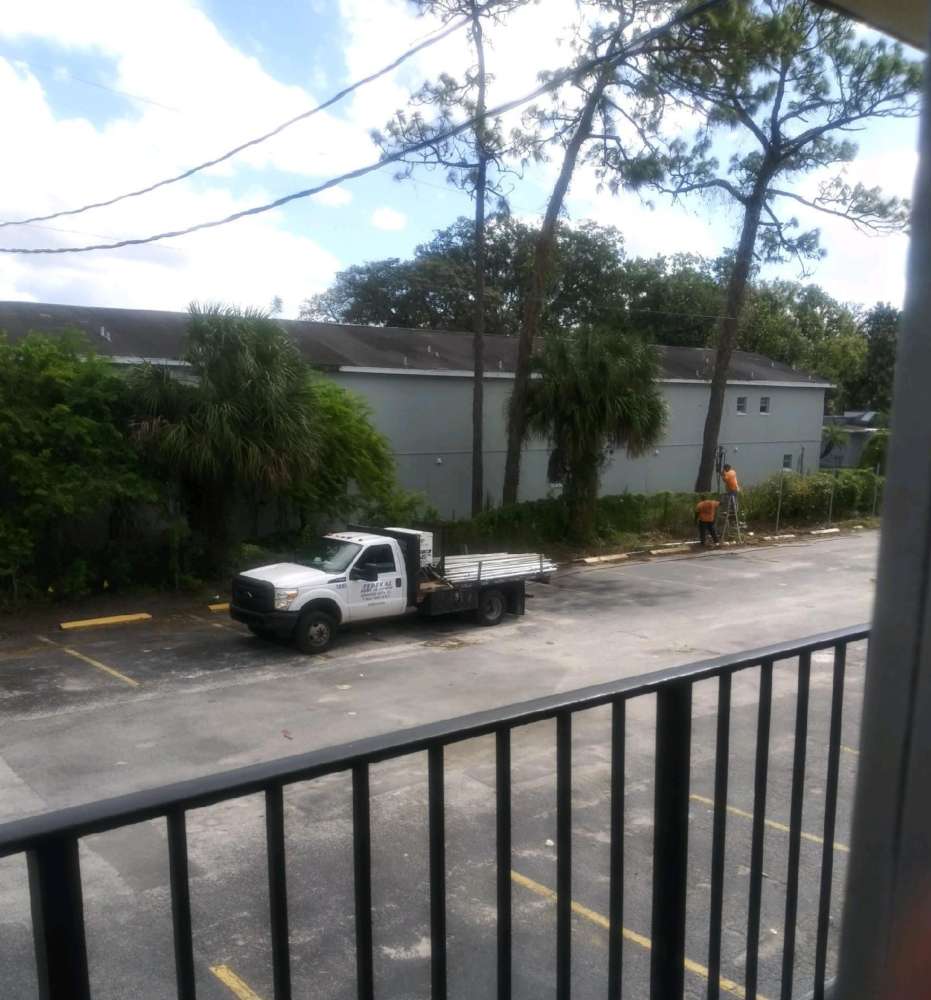 After months of no power and no running water, Osceola County’s Code Enforcement Board has started to build a fence around the Star Motel and Lake Cecile in Kissimmee.

In a written statement, the County Code Enforcement Board says the properties are being fenced off to secure the buildings.

The board says they will not close off the perimeter, leaving the front gates open until both buildings are emptied of approximately 20 residents.

But Star Motel manager and resident Sarah Russo says people still living in the motel don’t want to move, even if the county and nonprofits help relocate them to another motel.

The county’s Human Services program has already relocated forty families to a nearby motel with utilities.

“So, here’s my thing. You’re using government money to move people out of here, when six blocks up the road there’s people staying in tents. At least here I have a roof over my head. I can make progress to help bring this back up. It could be a lot worse for me. But it’s not.”

Russo says only one resident, Mike Beaver, a Disney employee is currently up to date on his rent.

“If the county had stepped in back when COVID started and rather than moving people out had paid to sponsor a family for a month. You pay a month for the people that are behind and we could put it on the bill. If they had done that instead of paying double to move them out. We would still be up and running right now.”

But the county says the problems at the Star Motel predated the pandemic.

Over the next few weeks, the board is planning on boarding up vacant or unused rooms.

Russo says she’d rather the county spend this money to turn the Star Motel into transitional housing with wraparound services.

There are no homeless shelters and there is no transitional housing in Osceola County.