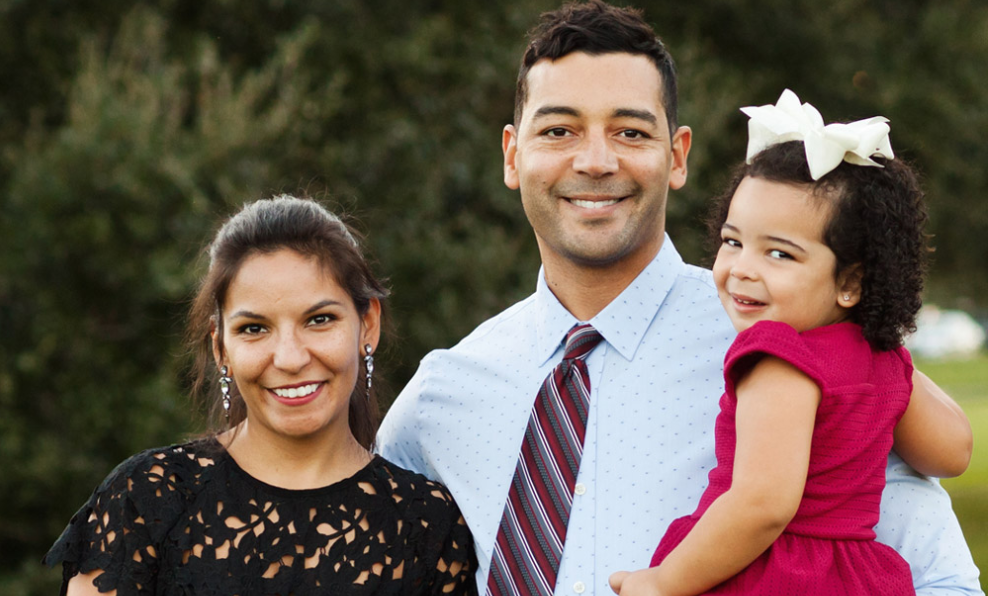 Watson is a husband and father of two, attorney and businessman and stroke survivor.

In a campaign video posted to his website, he says he wants to fight for equal access to healthcare based on his experiences in the hospital and later in rehab for aphasia. Aphasia causes slowed speech but does not affect a person’s intellect.

Actress Sharon Stone among others have the same condition.

“After years of defending people’s rights, I was needing my own champion. I faced something too many of us in Florida go through. Medical bills that left my family in ruins.”

Watson continues to describe how his family struggled to pay for his continued treatment. In fact, he was forced to teach himself how to speak again when therapy covered by his insurance plan ran out.

“We have health insurance but it was not enough for my treatment or to save us from bankruptcy.”

Demings has already raised 4.6 million dollars, the most on the side of the Democrats, while incumbent Rubio has raised 12.9 million.