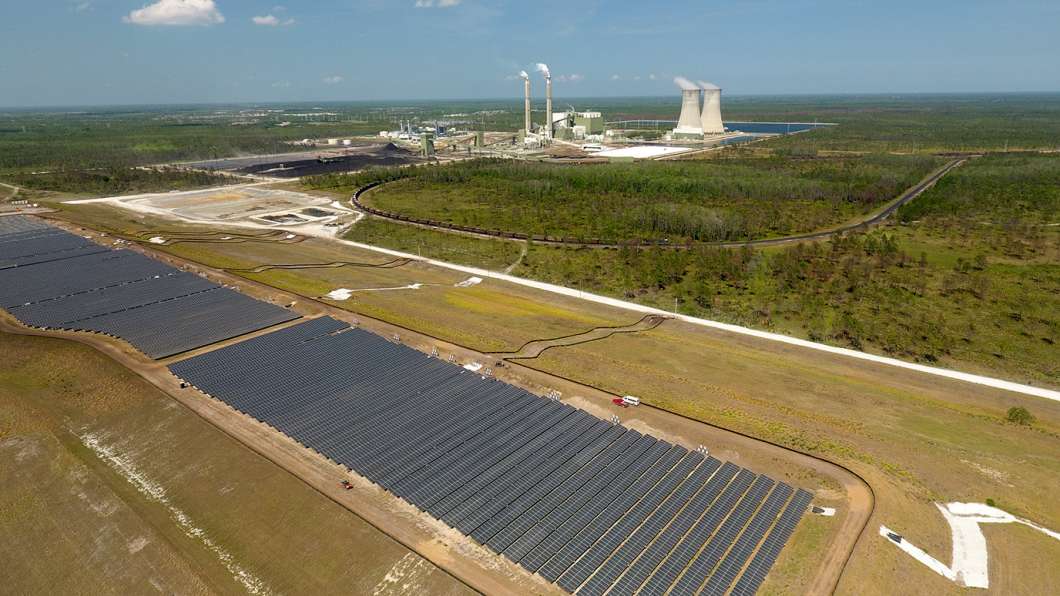 The City of Orlando wants all electricity consumed within the city to come from renewable sources by 2050. The city council unanimously passed a resolution stating this goal Tuesday.

The Orange County League of Women Voters was part of the push for renewable energy. The league’s Sara Isaac said this will cut air pollution, identify Orlando as a forward thinking city, and be an economic benefit.

“Solar energy and other renewables are now, because of changes in technology and incredible drops in price, not only doable, like it’s the right thing to do, but they’re actually more affordable and getting more affordable than fossil fuel extraction and will continue to do so,” said Isaac.

The city already has a goal of powering all municipal operations with clean, renewable energy sources by 2030. City staff say the cost to install solar has dropped by more than 70 percent since 2010. They also say Orange County is one of the top counties in the state for the number of solar workers.