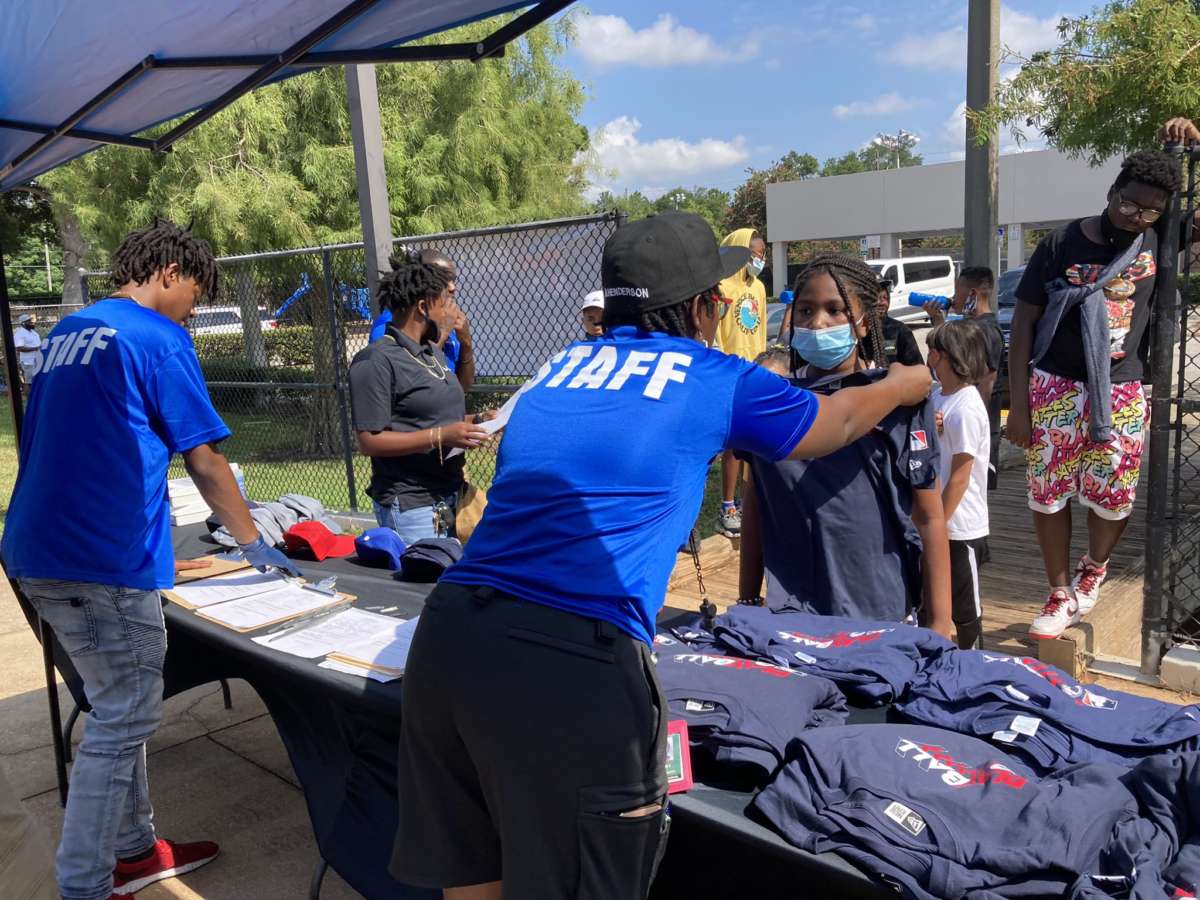 The program is part of the US Conference of Mayors Play Ball initiative. It aims to introduce baseball to school age children in Orlando’s Parramore neighborhood.

Dyer says he’s excited for kids to return to the game for the first time since COVID-19, on a field where Jackie Robinson himself played.

“And it cost 25 cents to come to a game and the Orlando All Stars was the name of that team and they were state champions. And they had all kinds of exhibition games. And as Lisa said Jackie Robinson actually played right here on this field.”

Commissioner Regina Hill who also played ball growing up, says the game is as American as apple pie and the American dream. She says that’s because of the skills kids take away from playing the game.

“See their peers, do some team building and have fun. So with that being said I know you’re ready to start doing some skill sets.”

Kids will participate in drills and the summer will wrap up with them playing a full game.

Most city and county parks in the area reopened in September after being closed for nearly half a year due to COVID-19 restrictions.