Orlando City Top Of Group As MLS Tournament Presses On 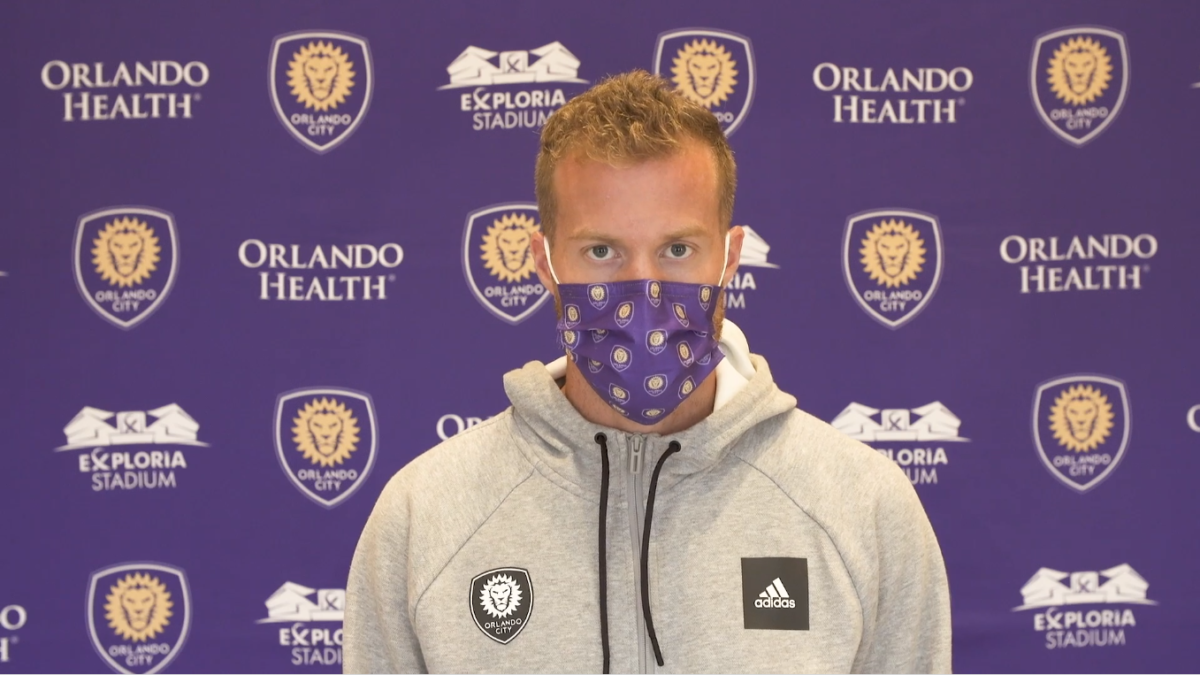 Orlando City Soccer Club will play its second game in the MLS is Back Tournament at ESPN’s Wide World of Sports Tuesday night facing off against New York City FC. Kickoff is scheduled for 8 p.m.

Orlando City defeated Miami CF last week, putting the Lions on top of Group A. The match will be televised on Univision in Spanish, with English commentary available live on Twitter. On the radio, 96.9-FM The Game will broadcast the match in English and Acción 97.9-FM and 810-AM will have the game commentary in Spanish.

“[NYCFC] has a good team. We understand that and we’re preparing to play against them with the energy, the discipline and the characteristics that we have as a team,” Head Coach Oscar Pareja said. “It’s a long journey and we want to win all the games, but when you develop a mentality that you are positive about, it’s contagious. I hope the boys keep growing and we hope we can keep building going into this match.”

The tournament is held exclusively at the Disney sports complex in front of empty stands. Competing teams are frequently tested for COVID and travel is restricted. Nashville FC and F-C Dallas both withdrew from the tournament due to concerns over positive COVID-19 tests.