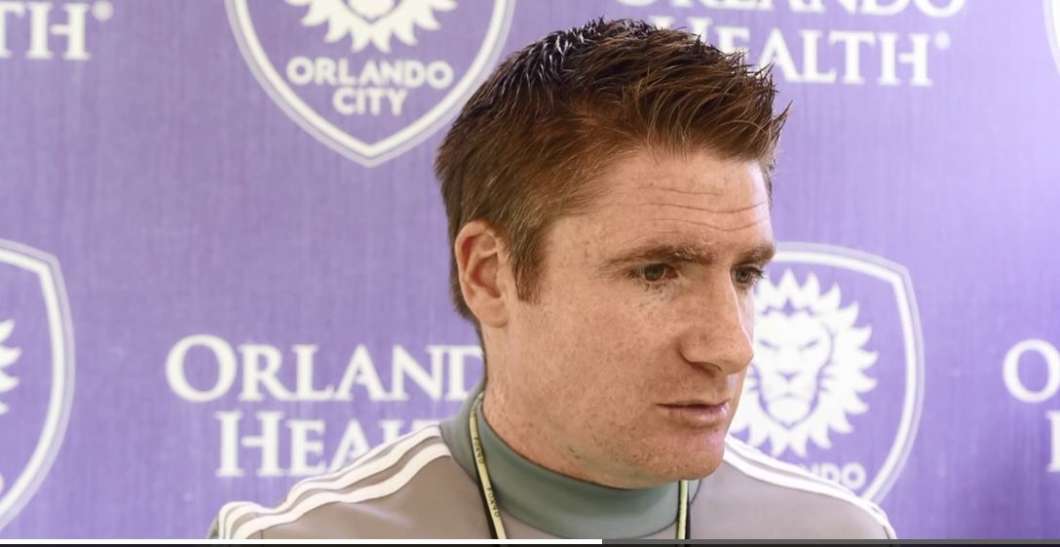 If Orlando City wins, they would advance to the semi-finals next month. The Open Cup offers Orlando City a chance to bring home its first cup since joining Major League Soccer in 2015.

“I think the games where we’ve played each other, they’ve been exciting games,” said Orlando City Head Coach James O’Connor. “Both teams tried to play attacking football, both teams wanted to go forward and wanted to score goals. I think it’ll be a really good game. I think we just need to make sure we have a good understanding of what they’re gonna try to do.”

The game at Exploria Stadium in downtown Orlando starts at 7:30 p.m. Wednesday’s match will be available to stream on ESPN+.