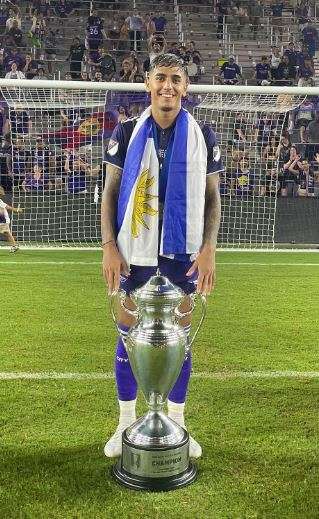 Facundo Torres  broke through with a goal in the 75th minute, then converted on a penalty to give the Lions their first-ever trophy.

Torres’ penalty kick in the 80th sealed it for the Lions, who had not won a title since joining Major League Soccer in 2015.

Sac Republic plays in the lower-tier USL, was looking to become just the second lower-division club to win the Open Cup championship in a quarter-century.