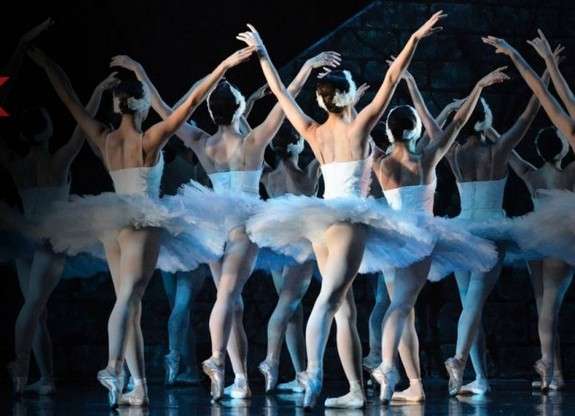 The Orlando Ballet has announced the hiring of Caroline Miller, who will relocate to central Florida from London. Miller has led Dance UK for a decade and is credited with merging that entity with three other dance groups.

“She also studied under Michael Kaiser at the DeVos Institute of Arts Management at the Kennedy Center for three consecutive summers and Michael Kaiser is the person that we are currently working with as a consultant to help move our organization to grand new heights,” said Hill.

The Orlando Philharmonic named Christopher Barton its new leader. He is coming from Flagstaff, Arizona. He’s led their symphony since 2014.

He succeeds the Orlando Philharmonic’s David Schillhammer who stepped down after more than 15 years with the organization.