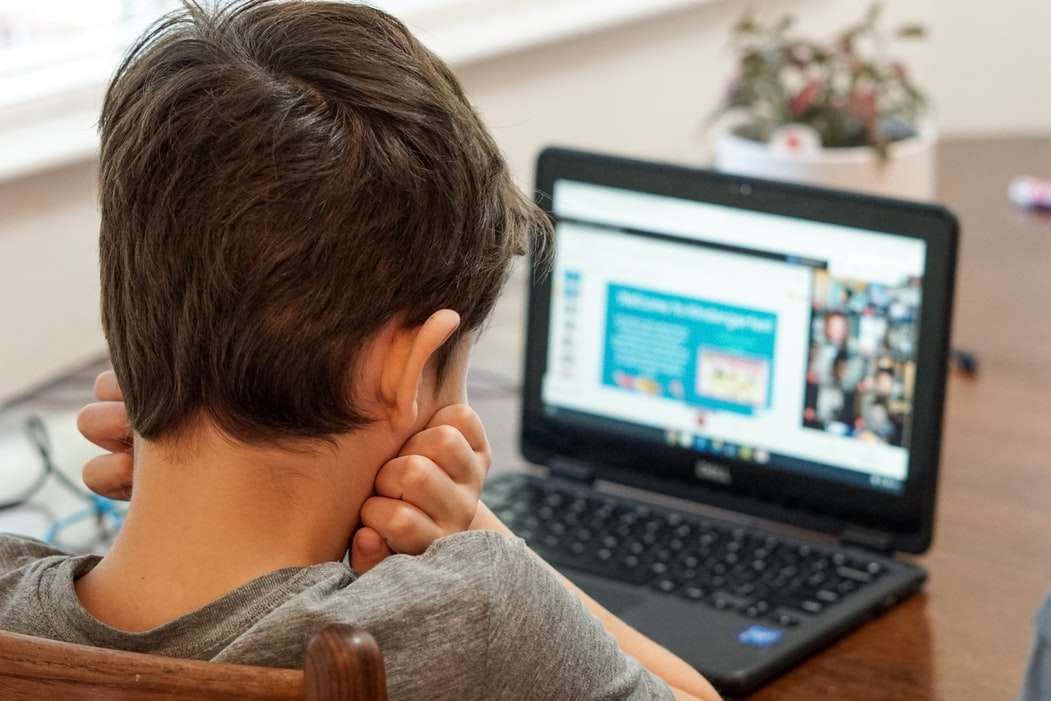 Corcoran’s executive order mandating online learning as an option during the pandemic will expire in December.

“His statements about that would indicate that we’re going to hear something sooner rather than later. And certainly with more than fifty percent of our students in LaunchED at home remote learning we want to be prepared if things change and they need to come back face-to-face in January.”

Howat says regardless of Corcoran’s decision, the district would still like to provide a similar alternative.

But Howat says the district might have to consider laying off staff if the LaunchED option is no longer fully funded by the state.