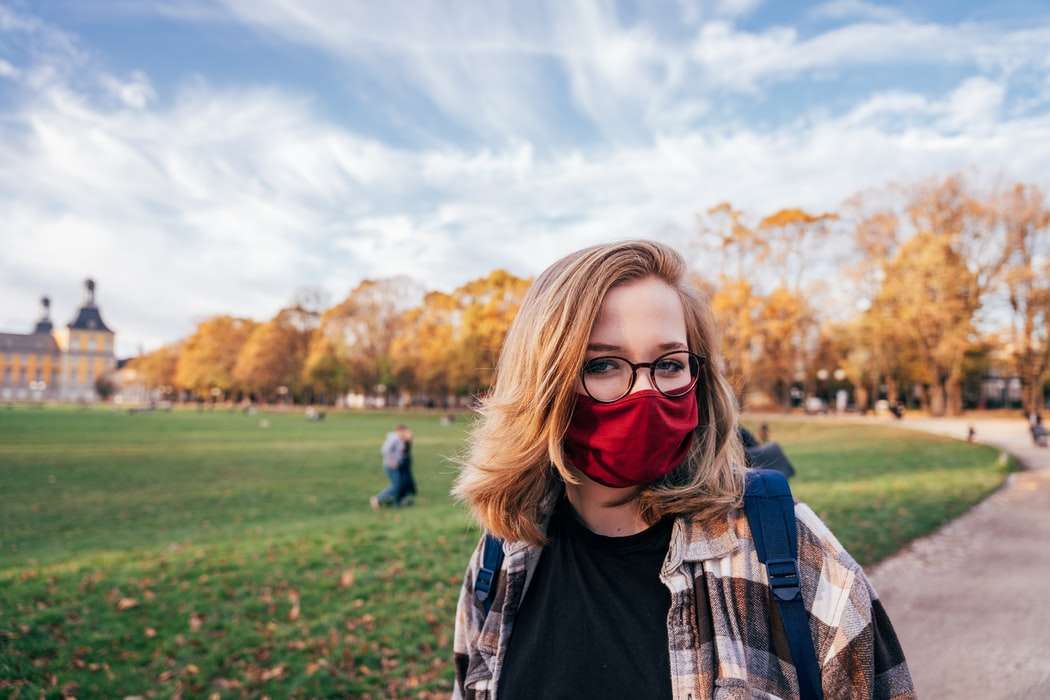 OCPS Spokesperson Scott Howat says the district is concerned, but not surprised by these rising case numbers due to the spread of the infectious Delta variant in the community.

Plus, Howat says the district has twice as many students on campus now than it did during the last daily record set on Jan. 19, 2021.

But he says officials are still monitoring cases and will decide on a case-by-case basis whether to pivot schools online due to outbreaks.

“We need to make sure that our children are supervised and have you know individuals that can make sure they’re safe, their instructional continuity. And so if that is interrupted that would cause a pivot potentially.”

Howat says OCPS is always looking for qualified teachers, substitutes and bus drivers, but the district is not experiencing a critical staffing shortage at this time.

“Are we concerned? Yes. Are we surprised? No. Not based on where we are as a community as far as the number of the positivity rate numbers is higher than it was in January and we have more students on our campuses than we did in January.”

Howat says some 185,000 students are back to brick-and-mortar schools in the district this year, compared to the 100,000 students that were in-person last school year.