Opinion: Tom Hanks Is A Non-Racist. It’s Time For Him To Be Anti-Racist 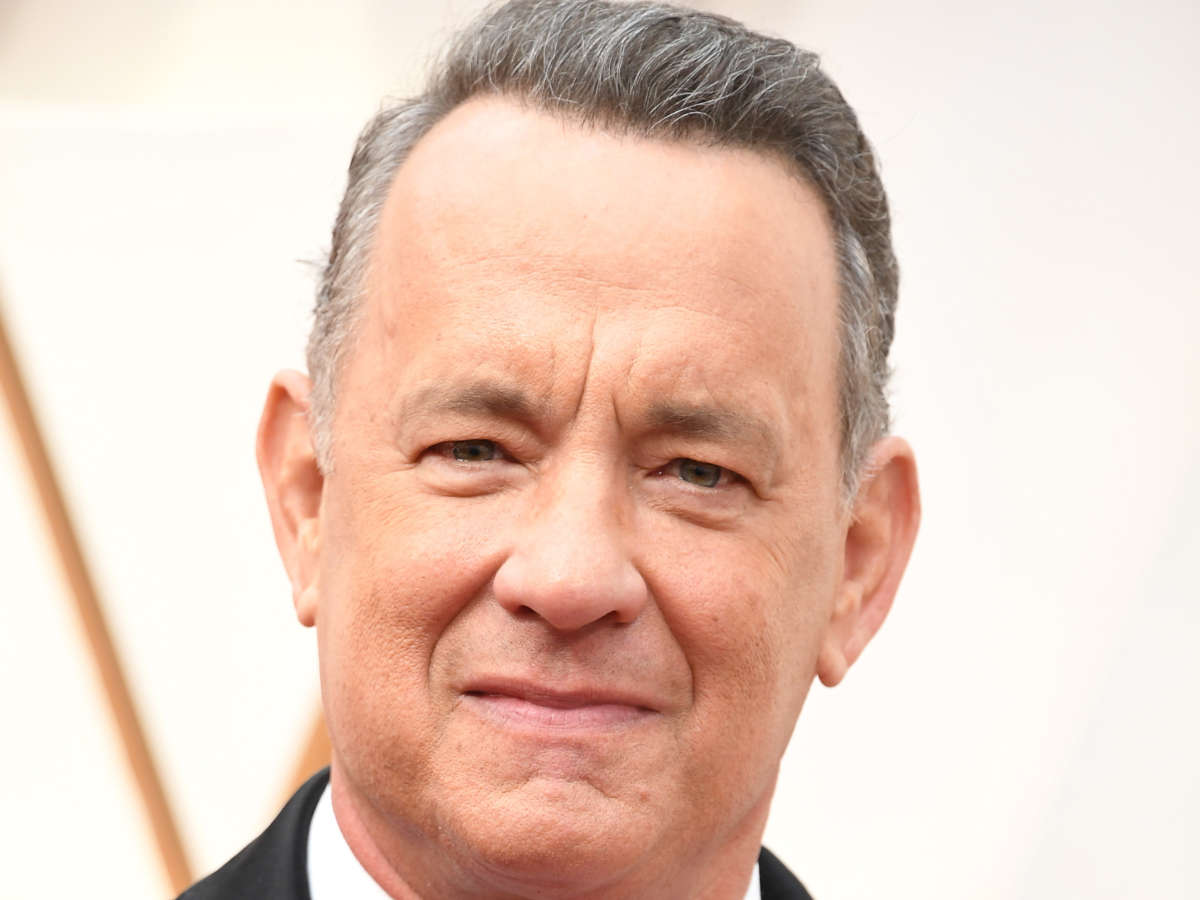 First, I must note how much I love Tom Hanks as a performer, Hollywood citizen and all-around stand-up guy.

Of course, he’s a consummate actor, with two Oscars and starring roles in landmark films such as Philadelphia and Forrest Gump. He’s been an outspoken advocate for gay rights and environmentalism. He even helped us get through the pandemic, setting a graceful, confident example when he and his wife, Rita Wilson, were among the first celebrities publicly revealed to have COVID-19.

So when I saw he recently had written a guest essay for The New York Times calling for more widespread teaching about the Tulsa Race Massacre – when white mobs in Oklahoma burned a prosperous Black neighborhood to the ground in 1921, killing between 100 and 300 people — I was sincerely heartened.

Now, I thought, we’ll see him examine how his work — so often focused on the achievements of virtuous white, male Americans – may have made it tougher for tales about atrocities such as Tulsa to find similar space.

But he didn’t fully go there. Here’s what he did say:

“History was mostly written by white people about white people like me, while the history of Black people — including the horrors of Tulsa — was too often left out. Until relatively recently, the entertainment industry, which helps shape what is history and what is forgotten, did the same. That includes projects of mine.”

He goes on to say he learned of Tulsa from an article in The New York Times last year.

And, another line, later in the piece:

“Today, I think historically based fiction entertainment must portray the burden of racism in our nation for the sake of the art form’s claims to verisimilitude and authenticity.”

These are wise words. And it’s wonderful that Hanks stepped forward to advocate for teaching about a race-based massacre – indirectly pushing back against all the hyperventilating about critical race theory that’s too often more about silencing such lessons on America’s darkest chapters.

But it is not enough.

After many years of speaking out about race and media in America, I know the toughest thing for some white Americans — especially those who consider themselves advocates against racism — is to admit how they were personally and specifically connected to the elevation of white culture over other cultures.

But in Hanks’ case, he is no average American. Or average Hollywood star, for that matter.

Over the years, he has starred in a lot of big movies about historical events, including Saving Private Ryan, Greyhound, Forrest Gump, Apollo 13, Bridge of Spies and News of the World. He has served as a producer or executive producer on even more films and TV shows based on American history, including Band of Brothers, The Pacific, John Adams and From the Earth to the Moon. He was an executive producer of documentaries such as The Assassination of President Kennedy and The Sixties on CNN.

In other words, he is a baby boomer star who has built a sizable part of his career on stories about American white men Doing the Right Thing. He even plays a former Confederate soldier in one of his latest films, News of the World, standing up for a blond, white girl who had been kidnapped and raised by a Native American tribe.

But the stories often leave out Black contribution

He’s not alone. Superstar director Steven Spielberg has a similar pedigree (notwithstanding occasional projects like The Color Purple and Amistad). And fellow director Ron Howard. These stories of white Americans smashing the Nazi war machine or riding rockets into space are important. But they often leave out how Black soldiers returned home from fighting in World War II to find they weren’t allowed to use the GI Bill to secure home loans in certain neighborhoods or were cheated out of claiming benefits at all.

They don’t describe how Black people were excluded from participating in space missions as astronauts early in America’s space program. As the book and film Hidden Figures notes, even brilliant Black and female mathematicians faced discrimination in the space program during the 1950s and 1960s. If given better opportunities, perhaps they could have helped us get to the moon sooner, by putting our best minds on the problem, regardless of race.

In some ways, Hollywood is tripped up by its own storytelling habits. Often, in modern films and TV shows, open and ugly expressions of racism are used to telegraph to the audience that a character is a terrible person. Think of the moment when a mobster in The Godfather notes he wants to focus selling hard drugs to Black people or “the coloreds” because, “they’re animals anyway, so let them lose their souls.” Our antihero, Marlon Brando’s Don Corleone, had resisted selling drugs at all, but accepts a compromise.

Once that dynamic is established, it’s tough to show a character the audience is supposed to love displaying the type of racism that was common in their time. Which means the product of that racism – from lynchings to redlining – is often disappeared, too.

It’s time for Hanks to be anti-racist

For those of us who speak often on these issues, one of the toughest things to do is to go to a white person who is trying hard to be an ally and tell them they need to do more. And I’m sure there are plenty of Hanks fans out there of every stripe who will say I am expecting too much, being ungrateful toward a big star who said more than he had to.

And understand: I’m not saying Hanks, Howard or Spielberg are racist. I’m not even saying that Hanks should have made or supported a film specifically about the Tulsa Race Massacre long before now (though I am astonished that a guy who has been making film and TV projects rooted in American history for at least 25 years didn’t find out about Tulsa until 2020.)

But over this summer, in the wake of George Floyd’s murder by a white police officer, I spent a lot of time investigating the difference between being non-racist and being anti-racist. Anti-racism implies action – looking around your universe and taking specific steps to dismantle systemic racism.

So I am saying it is time for folks like Hanks to be anti-racist.

What he (and Hollywood) should do next

If he really wants to make a difference, Hanks and other stars need to talk specifically about how their work has contributed to these problems and how they will change. They need to make specific commitments to changing the conversation in story subjects, casting and execution. That is the truly hard work of building change.

Rather than talk about what “historically based fiction entertainment” must do, why not talk about what Tom Hanks, longtime scripted and documentary executive producer, will do? As a star who can get a movie made just by agreeing to appear in it, what will Tom Hanks, movie star, actually do?

People often say columns such as the one by Hanks are published to start a conversation. Well, here is my suggestion: Let’s make part of that conversation how baby boomer filmmakers have made fortunes amplifying ideas of white American exceptionalism and heroism.

And how their responsibility now lies with helping dismantle and broaden the ideas they helped cement in the American mind.