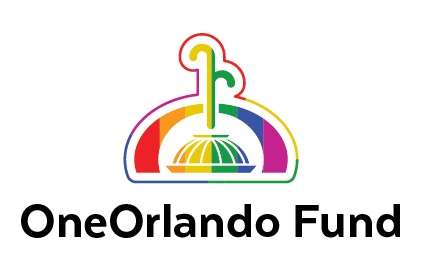 The OneOrlando Fund has distributed $27.4 million to victims of the Pulse Nightclub shooting and their families. That accounts for 98 percent of the eligible requests for aid the fund was set up to handle.

OneOrlando’s update shows that the $27.4 million covers 299 of the 305 eligible claims filed by people directly affected by the Pulse shooting.

The remaining six claims are tied up in mediation, as family members try to work out disagreements over the money.

At this time, the fund is expected to disburse a total of $29.5 million, but donations continue to pour in well after the official deadline. On January 1st, the OneOrlando Fund will no longer accept any donations. Fund administrators say they’ll reconvene at a later date to decide what to do with the additional money.

Forty-nine people died and more than 50 were injured when a gunman opened fire inside Pulse nightclub on June 12th. It is the worst mass shooting in modern U.S. history.